Labour Party MP Phil Goff says it is clear the current system in place to protect victims of domestic violence is not working. 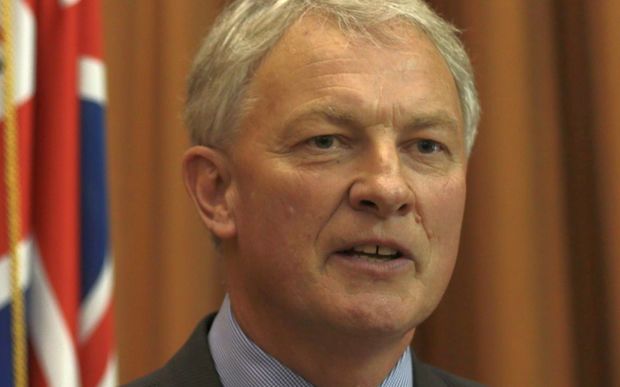 The Justice Ministry and police appeared before a Parliamentary Committee considering a petition calling for tougher penalties for protection order breaches.

Northland woman Karen Edwards took the petition to Parliament after her daughter Ashlee Edwards was killed by her former partner.

It called for protection order breaches to be added to the three strike schedule of offences.

Mr Goff questioned ministry and police representatives over the effectiveness of protection orders, saying the current system was not adequate.

"It seems to me that a whole lot of victims of domestic violence are people who were covered by domestic protection orders, but they failed to protect them.

"People are saying 'a protection order is just a piece of paper, it doesn't provide the protection.'"

Police said information sharing between agencies was critical to increasing the effectiveness of protection orders and that was part of a review currently underway.