Globe-trotting Foreign Affairs Minister Murray McCully has topped the list as Parliament's biggest spender in the first three months of 2015. 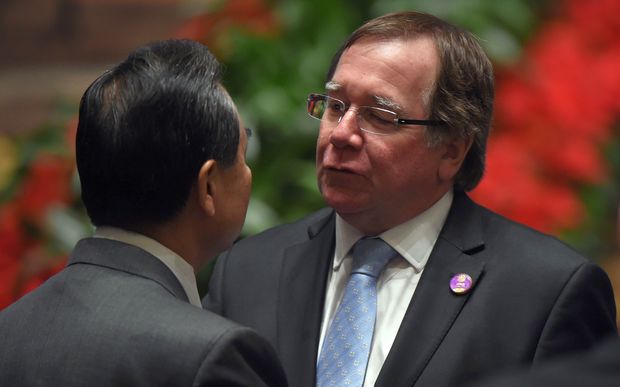 MPs' and Ministers' expenses for travel and accommodation have been released for the January to March quarter.

The electorate is one of the largest in the country and can be expensive to traverse. Mr Davis' predecessor Hone Harawira had spent $44,403 the same time last year.

ACT leader David Seymour spent a total of $406 as MP for Epsom.