The Prime Minister has wasted little time trying to drum up support for a valuable free trade deal with Gulf states on his visit to the region. 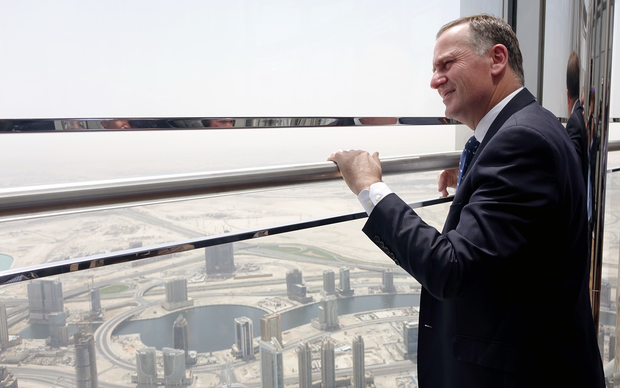 John Key is leading an 18-strong delegation to United Arab Emirates, Saudi Arabia and Kuwait hoping to get progress made on sealing a stalled agreement with the Gulf Cooperation Council.

On it are some powerhouses of the New Zealand economy, like Fonterra.

However, Mr Key is having to defend his trip to Saudi Arabia in light of its human rights record.

He started his day in Dubai at its Chamber of Commerce, where he told delegates he would welcome their support for the deal and that the time was right for one.

"In my view, a free trade agreement between New Zealand and the Gulf states would take our economic relationship to the next level and stimulate new ties," he said. 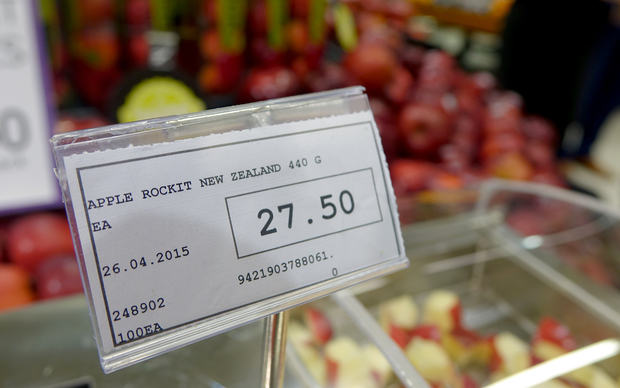 Negotiations for a deal ended in October 2009, but it was never signed off.

Resistance from Saudi Arabia was a stumbling block to passing it.

"There were concerns about a Saudi investor and the way he was treated in New Zealand, that was one issue.

"It was guy who invested decades and decades ago and wasn't sure he'd been properly treated, but that situation has been resolved," Mr Key later told reporters.

The issue was around the live export of animals, which was stopped by the Labour government.

Mr Key said there was a real chance the free trade deal could be completed, but that it needed a final diplomatic push.

He said security issues would also form part of his talks.

Amnesty International is urging the Prime Minister to publicly speak out against what it said were horrific human-rights abuses in the region.

Mr Key said he will raise human rights concerns in Saudi Arabia when he becomes the first New Zealand Prime Minister to go there later this week.

"I think that puts me in a position to absolutely make that point to the senior leadership that we speak to in Saudi Arabia.

Mr Key said that after some discussions with his wife Bronagh she will wear an abaya, or full body black robe when in Saudi Arabia.

"In the end I think it's a matter of accepting and appreciating their culture.

"So yes, Michelle Obama went there and didn't wear an abaya but she did completely cover herself up from basically the ankles to the wrists," he said.

On Monday Mr Key is opening an expanded New Zealand Consulate-General in Dubai, which he said was a sign of increased interest from New Zealand businesses.

Groups on the delegation