But Mr Peters said he could not understand why police officers guarding Mr Key did not act when the incidents took place.

Mr Peters said there was a prima facie case of assault given Mr Key had repeatedly pulled the waitress' ponytail.

The woman was identified as Amanda Bailey by the New Zealand Herald this morning.

Mr Peters criticised the police who were with Mr Key when he tugged her hair.

"The police are in a most invidious position. I am not saying what they should do. I am asking why they didn't do anything at the time. After all, they may be bodyguards but they are policemen and women," he said.

Mr Peters said the Prime Minister's conduct also undermined his authority to deal with any National MP who might misbehave in the future.

Labour Party deputy leader Annette King said she was also puzzled as to why members of John Key's diplomatic protection squad stood by and did nothing.

"I wonder whether the people around him have got too close to him, and, in fact, they're too scared to tell him what they really ought to. I'm surprised that the security people around him didn't say: 'Prime Minister, we just want to say that's probably not appropriate, what you're doing'."

"His job is to ensure discipline amongst his members, and when they look at his behaviour I think he's going to find it much more difficult than in the past when he could say 'I have very high standards that I expect from my caucus members and ministers'. It's going to make it much harder for him," she said.

Green Party co-leader, Metiria Turei agreed that Mr Key had previously set very high standards for his own MPs, and where they had acted in a similar way, he had demoted or fired them.

"The big issue now really is for the National Party caucus. How can they have any respect for his attempts to discipline them and what will they do now to discipline their own leader?" Mrs Turei said.

Mr Peters said it would be up to National Party MPs as to whether Mr Key's conduct undermined his authority in their eyes.

"But he's not in a very strong position, given that when he began, he was very, very, very loquacious about how he had high standards. Well, with the greatest respect, on countless occasions, and this is one of them, he's demonstrated anything but that."

Meanwhile, Mr Key could also face an investigation by the Human Rights Commission.

Women's rights campaigner and former National Party MP Marilyn Waring said anyone could make a complaint to the Human Rights Commission; it did not have to be the waitress.

"It's the law passed first of all by the National Government for the Human Rights Act, amended in 1993 by the Bolger Government. Neither Muldoon nor Bolger have ever shown any evidence they would behave in this (manner). It's like saying, 'Oh it's all right, he only stole a couple of packets of cigarettes'," Ms Waring said. 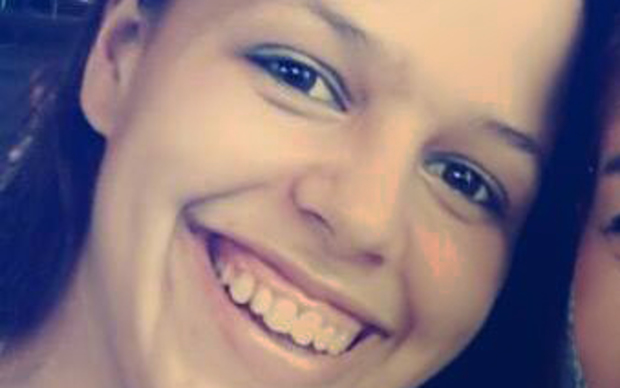 "It was repeated, targeted, unreasonable in that a reasonable person looking at this behaviour would say it is unreasonable and a threat to the waitress' well-being, and certainly that's clear in her account.

"I'm not sure in what any other it meets the criteria, certainly there was a power imbalance and that's an important aspect of most bullying cases." 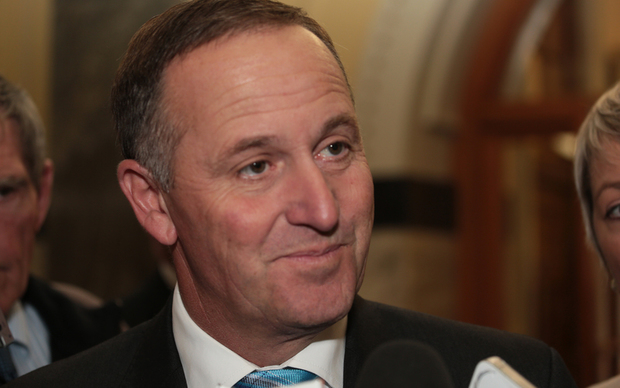 National 'unlikely to take a hit'

Massey University's Claire Robinson said the expose would only make people who do not like Mr Key dislike him even more.

She said National supporters would probably wonder what he was thinking, but it would not have a major effect.

And she said it probably would not have a big impact on women voters.

"Well women have been turning against him ever since the first term actually, so in National's first term in office National was more popular than Labour, but over the last seven years that'd been swinging back.

"I think women are turning off John Key's sense of humour as time goes by."

She said she thinks the story will also blow over quickly because of Anzac Day commemorations.

Meanwhile, Mr Key is now in Istanbul for an international peace summit, which starts late Thursday night New Zealand time, before he heads to Gallipoli for the Anzac Day centennary services.

But his act of pulling Amanda Bailey's ponytail is dominating the news coverage, including extensive coverage by international media.