The rules around the reporting of suicides should be relaxed to counter the influences of social media, the Media Freedom Committee says. 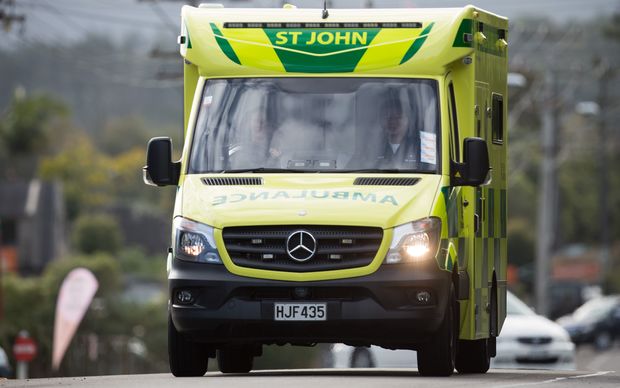 Parliament's Justice and Electoral Committee is hearing submissions on a bill that would change the Coroners Act to speed up coronial inquests, improve public safety and reduce unnecessary deaths.

He told MPs it would not lead to copycat deaths among young people, who were more influenced by social media.

"It therefore follows that responsible organisations and media should be better able to discuss what has happened openly, honestly and to report on such, to counter some of those influences of social media."

The mother of a victim of the 2012 Carterton hot air balloon crash, Vivien Still, said changes were also needed so families were not kept in the dark for days after tragic events.

"We had no information given to us the whole time. All we wanted to do was to hold or to see and to see - and to be with her - but we had no knowledge of where she was, at any time."

Ms Still said it was not good enough that it took six days before they were able to see the body of their daughter, or find out what had happened.