The imminent resignation of Winston Peters as a list MP will mean another New Zealand First MP in Parliament. 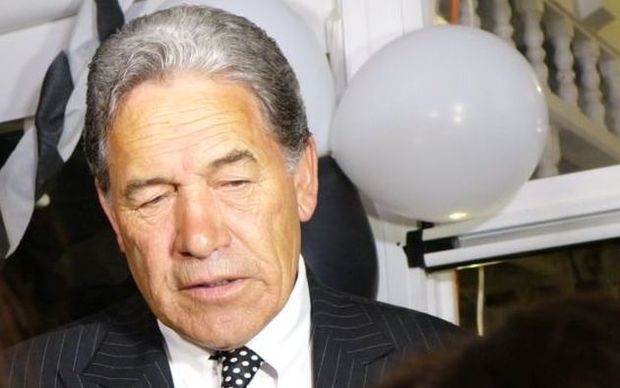 Today, he confirmed he would resign as a list MP to become an electorate MP once the by-election result had been finalised.

"Well, there's days to go before the final recount is in and that becomes obviously a question then," he said.

"I understand the constitutional propriety and our electoral law in this country. Of course I'll resign. I don't know why it was ever a material question."

Mr Peters said now the by-election was over, the New Zealand First board would meet to discuss their new MP.

"We are going to make the decision now that it is an issue because we have won. Had we not won, it would not have been important."

Once the Electoral Commission has been notified of Mr Peters' resignation, it will identify the next candidate from the New Zealand First party list.

They must be willing to join Parliament and still be a member of the party.

New Zealand First has 11 MPs in Parliament, and next on the party list is Ria Bond.

The Electoral Commission said it expected the Northland by-election result to be finalised on 8 April.

Mr Peter's win means the number of National MPs in Parliament will drop to 59.