The Prime Minister has reiterated New Zealand's refusal to pay ransoms for people taken hostage, after meeting with his Japanese counterpart, Shinzo Abe, in Tokyo overnight. 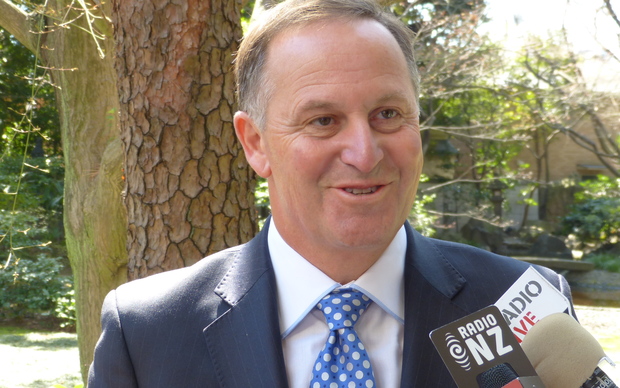 Mr Key said he expressed his condolences to Japan after the beheadings of two Japanese men were broadcast earlier this year, and the killing of Japanese tourists in Tunis last week.

He said he and Mr Abe taalked about recent terror attacks on Japanese citizens and the broader threat of Islamic State.

He said New Zealand, along with Japan and other countries, has a firm policy of not paying ransom for hostages, as that effectively puts a bounty on the head of every New Zealand citizen.

And he said New Zealand was not willing to contribute to what was a money-making exercise for Islamic State.