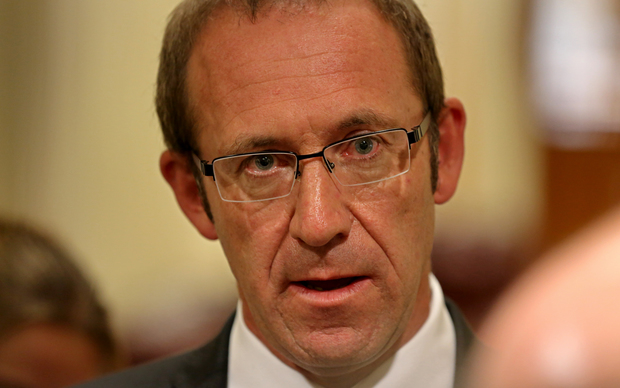 Labour leader Andrew Little said the party will not pull its candidate from the Northland by-election, despite the latest poll that shows National might lose the seat if they dropped out of the race.

The poll by Colmar Brunton shows the race for the seat is tight, but not if Labour's candidate was eliminated from the polling.

The poll of 500 people had the New Zealand First candidate Winston Peters and National's Mark Osborne tied on 36 percent support each.

Asked who they would vote for if Labour dropped out, 51 percent supported Mr Peters and 37 percent Mr Osborne.

Mr Little told TV Ones Q & A programme it was clear Mr Peters had strong support in the electorate - after another poll on Friday showed him five points ahead of his National party rival.

But said Labour would stay in the race, and the by-election outcome was up to Northland's voters.

Mr Peters said he was cynical about polls, but his campaign for the seat was gaining traction. 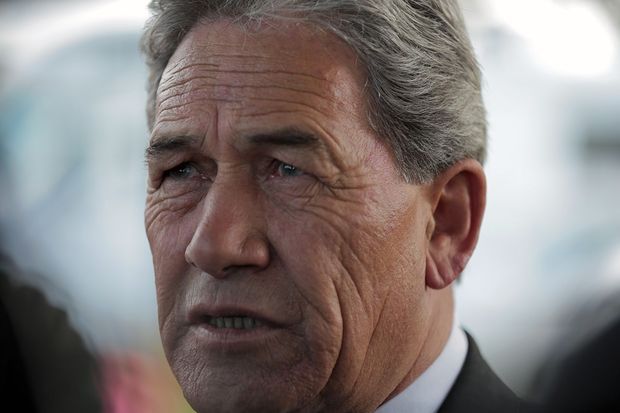 "We know that on the ground that our support is building, we're the underdogs still and we've got to work really hard, but our team has done a marvellous job in the Northland electorate and we're confident that our support will keep picking up."

Meanwhile, Mark Osborne said he was selected only last weekend and had made gains since last week's poll results showing Mr Peters had the edge in the race.

Mr Osborne said he had moved from 30 to 36 points in a week, where as Winston Peters was at about the same point for both polls.

"He's just come out and done it a little earlier than I thought he might have. At the end of the day we have to get out there and get the trust and confidence of the people and get the support for us up ideally over that 50 percent."

The poll had a margin of error of plus or minus 4 percent.