Opposition parties are calling on the Government to rein in pay increases for public sector chief executives as well as for MPs. 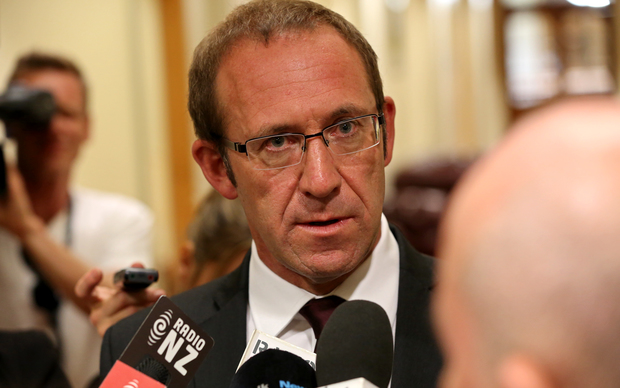 The Government yesterday has announced it will introduce legislation to stop MPs getting the pay rise the Remuneration Authority gave them last week. MPs were awarded them a 5.5 percent pay rise, which reduced to 3.5 percent after allowance changes.

None of the parties oppose the Government's move to restrict pay rises for MPs to the average rise for public servants.

"There seems to be a culture emerging not just in the private sector but in the public sector as well of those on very senior levels in an organisation getting these sort of stratospheric salaries. And I think there is an issue there, particularly in the public sector, which the government can justifiably do something about," Mr Little said.

Green Party co-leader Metiria Turei agreed and said there should be some sort of limit on how much more a chief executive could get than their lowest paid employee.

"Percentage increases sound good but they still mean that the more money you earn the bigger your pay rise compared to those at the very bottom. So it's a very blunt instrument that doesn't necessarily deal with both big hikes or with the inequality between low paid workers and the CEOs in the public sector," Ms Turei said.

The Government though has no plans to rein in salary increases for senior public sector managers.

Instead it will introduce legislation under urgency in Parliament's next sitting session to reverse the pay rise for MPs and instead give them a rise the same as the average increase for public servants which, according to the latest statistics, was 1.1 percent.

Most MPs are likely to receive their pay rise, backdated to July last year, next week. But the legislation will be retrospective so they will have to pay it back.