Just days after it was announced that MPs would yet again be receiving a very healthy annual pay rise the Government has stepped in to stop it. 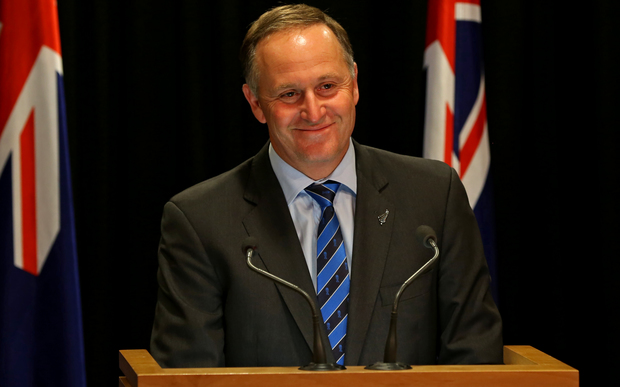 Prime Minister John Key said enough was enough and that the Government would change the law under urgency to ensure MPs' pay rises were fair.

He said he had been concerned about politicians sizeable annual pay rises for quite a while and that politicians should not be treated more generously than other public servants.

Mr Key said the Government would remove the Remuneration Authority's discretion to set MPs' pay and that from now on their pay rises would be set in line with the average pay rise in the public sector. 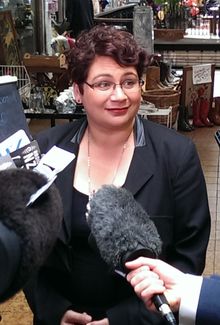 Mr Key said it was about being fair.

"And I think we should be paid as pay increases no more, in my view, than the average of what nurses and doctors and teachers and other state employees are paid."

And politicians across the board say Mr Key's on the money.

The Green Party had proposed linking MP's pay rises to rises in the median income in New Zealand.

"Well it's about time he puts his money where his mouth is, he's been saying he wants to control the Remuneration Authority's scope and he's finally doing it quite a few years late."

United Future leader Peter Dunne thinks the Prime Minister has got it right.

"I think that the Remuneration Authority for various reasons got it wrong.

"I think they've been getting it wrong for quite some time and I think this is just a way of actually, bringing some sanity back into the situation." 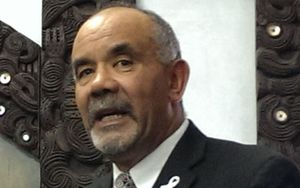 "The fact that the Prime Minister has moved to dealing with it pretty quickly tells us he recognises there's an issue there," Mr Flavell said.

"And that we need to line up with what the expectations are of the public and that is no more and no less than what they get, which is absolutely fair."

The new law will be backdated to 1 July 2014 - nullifying the MPs' pay rise announced by the Remuneration Authority last week.