Leader of the Mana Movement Hone Harawira raised the most in donations of any candidate at last year's election but spent only a fraction of it on advertising. 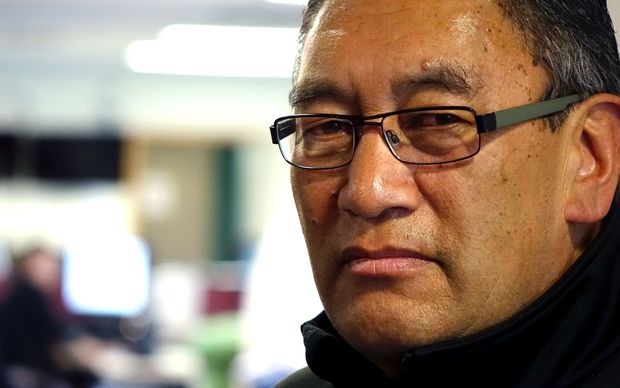 In his return to the Electoral Commission Mr Harawira declared he received $105,000 in donations and spent just under $23,000.

Labour's Stuart Nash was the next biggest recipient of donations, declaring he received $99,000 last year.

Mr Harawira lost the Tai Tokerau seat to Labour's Kelvin Davis in September's election and his party failed to make it into Parliament. 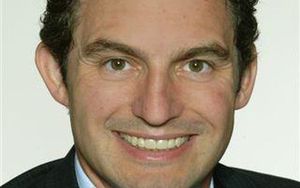 Labour MP Stuart Nash says the large amount he received in donations at last year's election was the key to his success in winning the Napier seat off the National Party.

He was the only Labour candidate to win a seat back from National.

Mr Nash said the amount of money he raised was very humbling.

"The majority of the money actually went on full-page ads in our community weekly, The Napier Mail.

"Money isn't the only thing you need to run a successful campaign but it is incredibly important.

"You know, would I have won without that level of money and that level of support? Possibly. But this certainly made it a lot easier because we were able to build a profile," he said.