People with disabilities in Auckland are urging the Government to throw out a previous Cabinet decision and allow online voting for local elections to be trialled in the city. 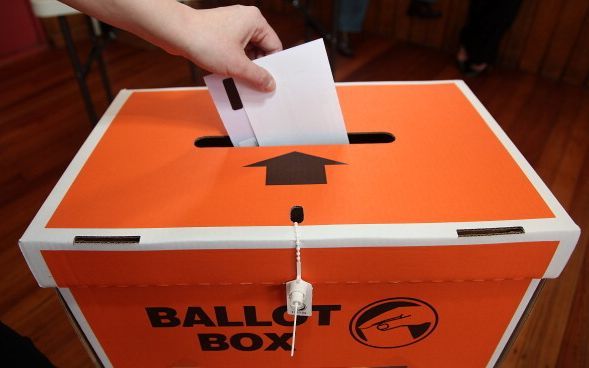 As part of the effort to counter that, some local authorities will trial online voting next year.

Auckland Council wants to test the system on voters with disabilities and voters living overseas.

But Mr Ofsoske said Auckland had effectively been excluded because - in a Cabinet paper released in December 2014 - it was told it could not test only part of an electorate but that its whole electorate was too big to test.

Mr Lansink said a trial needed to happen in Auckland because there were lots of people who were keen to test the system.

He said he was disappointed in the Government and it needed to think again.

Election Services said some councils, including Christchurch, Wellington and Nelson, had now dropped out of next year's trial.