Finance Minister Bill English has announced this year's Budget will be delivered on Thursday 21 May. 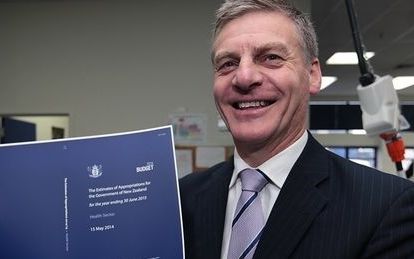 He said it would be the National-led Government's seventh Budget and its ongoing commitment to spending restraint meant the public finances continued to improve significantly each year.

Mr English said this year's budget would focus on building on its careful financial management, improving public services - particularly for the most vulnerable, supporting Christchurch and building a more competitive and productive economy.

He said the Government would know in October, when the final Crown accounts were published, whether a surplus was achieved this financial year.