Minister for Social Housing Paula Bennett expects institutions like banks will invest in state houses being sold by the Government. 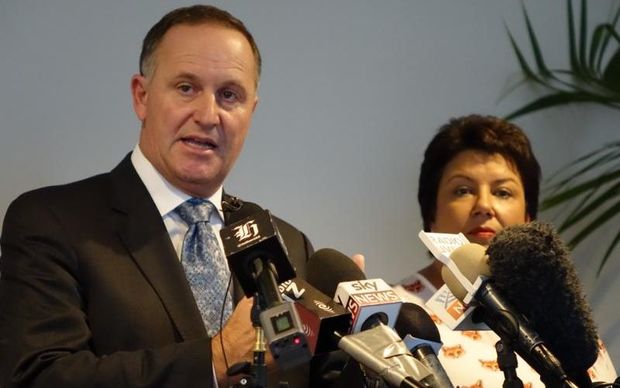 Ms Bennett acknowledged that many of those providers were charitable trusts which may not be able to afford the houses, but she expected they will find partners to help meet the cost.

"In some respects you've got a guaranteed income because of the income-related rents and that is what is making a fundamental difference," Ms Bennett told Morning Report.

"It's quite a different discussion with partners that might be able to provide equity if you're able to give a guarantee of rent."

She said the particular houses to be sold had not yet been identified.

In his first major speech of the year, Prime Minister John Key said yesterday the Government intended to sell 1000 to 2000 of the country's 69,000 state houses in the next year, and possibly a further 6000 by 2018.

Mr Key said the plan was to make more use of community housing providers by selling Housing New Zealand stock and increasing the number of income-related rent subsidies.

Social housing groups are worried charities wanting to buy up and run state houses could be underestimating the task.

Dwell Housing Trust in Wellington wants to expand its portfolio of 75 properties to 500 homes within the next three years, but director Alison Cadman said the trust was being cautious because there was not enough detail about what would be involved.

Rev Don Borrie, a member of the Porirua Pacific Island Housing Action Group, said charities were being fooled into following the government's privatisation ideology, and the state house sell-off will be a disaster.

"I don't believe that community organisations have the expertise or the administrative resources to manage a large portfolio of public housing."

The Housing Lobby Group, an organisation that opposes the move away from state-owned housing, says managing vast numbers of homes for low-income tenants will be difficult, and the charities will not cope.

However Community Housing Aotearoa director Scott Figenshow said if charities had the right support from the government they would cope.

Housing New Zealand did not need to be the dominant provider of social housing, he said, and if everyone had access to the same funding and loan terms it would not matter who owned the property.

Opposition parties are describing the Government's social housing plan as chaotic and likely to further drive up rents while delivering nothing for those who need it.

He said the Government would end up shelling out more and more in subsidies to landlords.

"The hidden story in all of this - this is about the National Government looking after their private developer mates and putting pressure on the rental market and pushing rents up."

Mr Little said it was very disappointing Mr Key did not reveal this policy before being re-elected last year. 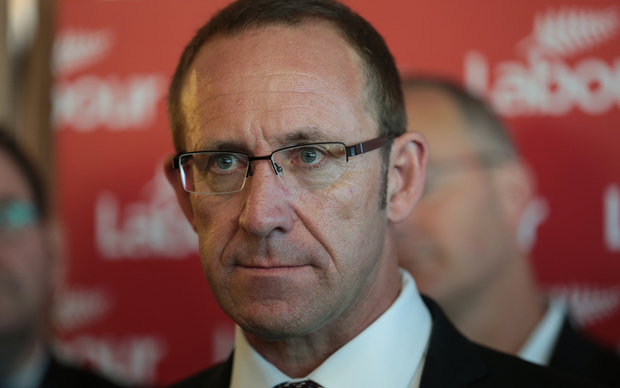 "And then suddenly now after the election when they think they've got three clear years ahead of them, then they raise it.

"This is a significant issue, it should have been part of the election programme, they knew about this before the election, I don't think this is a policy at all that is going to fix the problem."

However, Mr Key said the plan had been well-signalled.

"Look, we're a third term Government, we are not there to fill in the green seats in Parliament, we're there to make a difference to New Zealand."

There would be 3000 extra tenancy reviews over the next two years, targeting those who were close to paying market rents.

"While I accept there's always a degree of anxiety - people have to consider moving to another home and work through that process, there's also enormous anxiety from those who can't get a home to live in.

"This is all about better throughput, it's ultimately about saying 'yes we acknowledge the people in Housing New Zealand homes or social housing providers' but we can't turn a blind eye to the very many families who are living, for instance, in garages or poor conditions."

He said Mr Little's state of the nation speech was long on rhetoric but had no substance. "He's not telling us how he's going to grow the economy," said Mr Key. 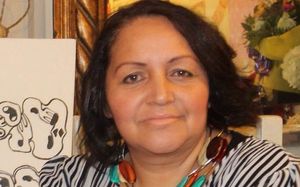 Maori Party MP Marama Fox did not think the plan went far enough, but was pleased the Government had finally acknowledged there was a problem.

She said extending rent subsidies was a start.

New Zealand First leader Winston Peters said the Prime Minister was in denial over the lack of supply of houses.

He said moving people from one landlord to another was not solving a crisis.

"It means they are going to be forced out into the private rental market where there is a huge demand already and very high prices are being asked for in that setting.

"A lot of people can't afford to leave the present situation of a state rental to a private rental that is going to be so much more costly."

Mr Key said properties would have to stay in social housing unless the Government agreed otherwise, and existing tenants would continue to be housed for the duration of their need.

He said collectively the amount of social housing available to those in need would increase.

Housing New Zealand would begin a review to make sure its houses were in the right location and are the right size for those who need them.