Prime Minister John Key is expected to arrive in London today as part of a week-long trip to Europe meeting with other government leaders. 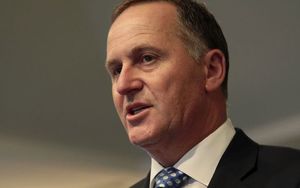 In London, he is meeting British Prime Minister, David Cameron, the opposition leader, Ed Miliband, and the governor of the Bank of England Mark Carney.

Mr Key will then travel to Bosnia to chair an executive meeting of the International Democrat Union - an organisation that brings together more than 50 centre-right political parties.

Later in the week, he will attend this year's World Economic Forum in Davos, Switzerland.

The Prime Minister said it was an ideal platform at which to engage with key international influencers on a wide range of issues of global importance.