The streets around the venue for the G20 leaders' meeting in Brisbane have been closed today as security tightens before the summit starts tomorrow. 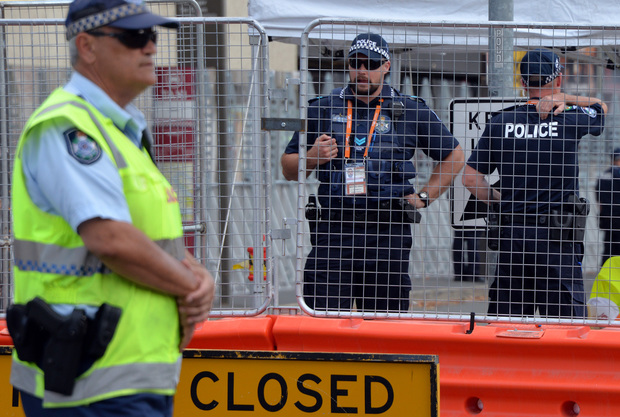 As world leaders fly into the city before the weekend's summit, protesters were assured they had the right to demonstrate, but Queensland police also had wide powers to clamp down on any trouble.

Fourteen people had already have been reportedly banned from the area around the Brisbane Convention Centre on the city's South Bank.

There were concerns that the police had too much power to deal with protests.

Queensland Council of Civil Liberties was worried police from outside the state, including from New Zealand, would not be subjected to any discipline if they abused their powers.

Protests were expected on Saturday and Sunday from groups campaigning about poverty, inequality, climate change and indigenous rights. As well, groups supporting Ukraine and Russia are expected to protest.

Under special legislation, passed by the Australian Parliament last year, Queensland police have extensive powers to maintain order - a move that worries the president of the Queensland Council of Civil Liberties, Michael Cope.

"There are 5500 police wandering around the place and they've got some extraordinary powers which are quite unusual and which people may not appreciate fully," said Mr Cope.

"Once again we go back to the example of Toronto where people did not understand what the powers they had there were.

"And there was some friction over that because just ordinary people wandering the streets, not necessarily involved in any protests, ended up in trouble over there."

Some 1500 officers at the summit come from outside Queensland, including 212 from New Zealand.

Mr Cope said there were question marks about accountability mechanisms for police from outside the state which had not been properly clarified, for example how complaints against those police will be dealt with.

"They are obviously not subject to the Queensland police disciplinary procedures," said Mr Cope.

The deputy commissioner of the Queensland police and the man running the G20 security operation, Ross Barnett, gave assurances about police conduct during the G20 protests.

"Everyone who's on police G20 duty will have a registered number ironed on to their shirt in terms of identification. This will be one of the most scrutinised police operations in the history of Australia," he said.

The scrutiny will include more than 50 independent legal observers - all Brisbane lawyers who are donating their time to watch and record actions by police at the protests.

The director of the Caxton Legal Centre, Scott McDougall, who has organised the observers, says it is critical that people be allowed to protest.

"If you look at Russia last year, the summit in St Petersburg, there were no protesters on the streets.

"So Australia has an opportunity to actually show the rest of the world how you can actually not just tolerate dissent but actually embrace political expression without actually jeopardising the security of world leaders," said Mr McDougall.

Mr Barnett said police were keen on letting people protest and would only use the powers they have under the special legislation as a last resort.

'We've made the point to our people that arrest will be a last option for us. That wherever we can we will warn people before we arrest.

"Success for me would be zero arrests in terms of protest activity. But if that's not possible then whatever arrests may need to be made as long as they are done professionally and with the absolute minimum of use of force then that's all I can ask for the officers on the front line." 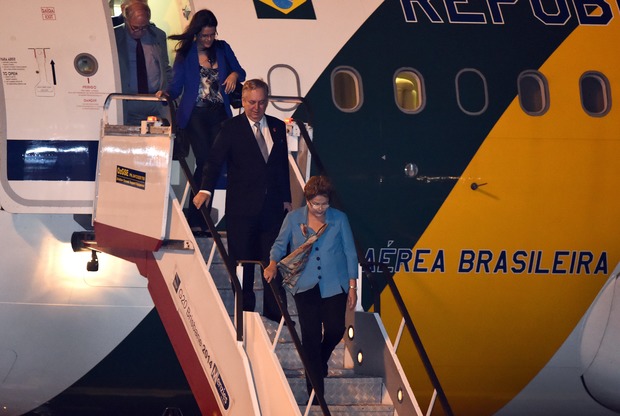 But the leaders of the world's 20 largest economies are unlikely to take any notice of protesters.

The summit is intended to focus on further economic reform which leaders believe necessary to make the global economy more resilient. The meeting will discuss how to free up trade, make investment easier and better tax multi-national companies.

Climate change is not on the formal agenda after the meeting's chair, Australian Prime Minister Tony Abbott, ruled it out.

Mr Abbott said the meeting should focus solely on economic matters and on how to get the world economy growing faster. He said it was not a forum for discussion about the environment or security issues.

It is the third big international meeting in a week, following on from the Asia-Pacific Economic Co-operation summit in Beijing and the East Asian Summit in Myanmar.

New Zealand Prime Minister John Key will also attend the meeting, after New Zealand was invited to be part of the G20 agenda this year as a guest of Australia.

Mr Key has been using it as an opportunity to push this country's credentials an exporter and as a good place to do business.