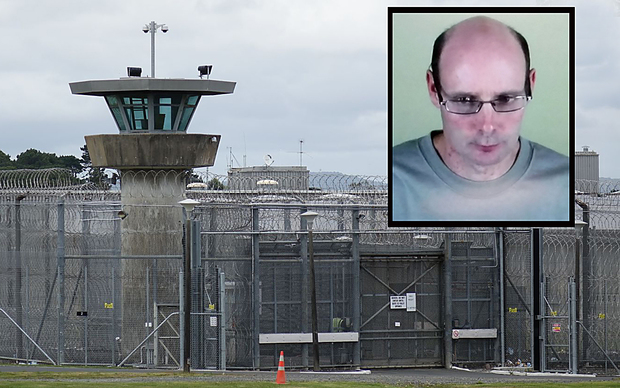 Phillip Smith (pictured) was arrested after leaving the country on a passport issued in his birth name of Phillip Traynor. Photo: RNZ / Police

The multi-agency review recommended the justice system improve its systems for establishing offenders' identities and sharing them with other agencies. 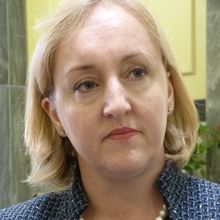 Smith was arrested in Brazil last month after flying there using a passport issued in his birth surname, Traynor. He made the trip while on a short release from prison.

The Department of Corrections had been aware he used that name.

The report said it was clear relevant agencies did not have access to full or accurate information about Smith.

Ms Adams said any interim and long-term measures were required to close down loopholes.