A new report into the escape of killer and paedophile Phillip John Smith has found he was able to exploit information gaps between several government agencies. 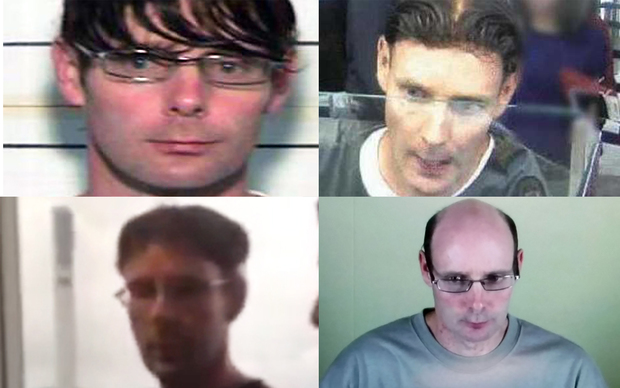 Smith was captured in Brazil last month after fleeing the country on a passport issued in his birth name of Phillip Traynor.

A multi-agency review by the Justice Ministry, Police, Corrections, Immigration New Zealand, Internal Affairs and Customs has found that relevant agencies did not have access to full or accurate information about Smith.

The full report of the review is being withheld pending the outcome of Smith's court case and other inquiries.

However, the summary released today recommends Government ministers agree to further work on better information sharing across all agencies.

It recommended the justice system do more to find out criminals' real names and aliases and share that with other agencies, including Corrections, the police and the passport office.

Currently, there is no law requiring people be charged under their birth name.

Smith has pleaded not guilty to escaping custody and making a false representation when applying for a passport.