The Insurance Council says a new law that comes into effect today will create a double standard for injury compensation. 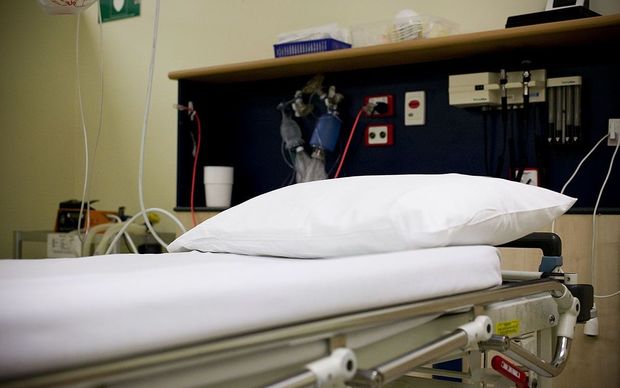 Victims injured in incidents that result in a conviction may now be able to claim reparation for loss of earnings. Photo: PHOTO NZ

Under the Sentencing Amendment Act, courts can now order offenders to pay reparation for loss of earnings to victims injured by their crimes, on top of Accident Compensation Corporation (ACC) payments.

The council's chief executive, Tim Grafton, said it was unfair that someone injured in a crash where there was a criminal conviction would be able to get more compensation than a person suffering the same injury when no one was prosecuted.

He said any offence that caused injury, including health and safety breaches in the workplace, could now make people liable for lost earnings.

Shafraz Khan, a lawyer specialising in insurance litigation, agreed that the law change opened the way for employees injured at work to sue their companies for loss of earnings.

Mr Khan said in cases where people were unable to work for the rest of their lives, reparation was likely to be very expensive.

Leading Auckland barrister Brian Henry said he was sceptical about the law change.

Mr Henry was the lawyer for the sole survivor of the Panmure RSA killings, Susan Couch, who won compensation from the Corrections Department.

He said he supported any move to help victims, but there may be issues with the new system.

"But the reality is most of the criminals, particularly around the sexual violation-type crimes don't have the resources to pay."

He said victims actually needed to be paid, not place an order that was never fulfilled.

At present, ACC limits claims for loss of earnings to 80 percent of income, up to $1818 a week.