Foreign Affairs Minister Murray McCully must appoint a career diplomat to replace the Ministry of Foreign Affairs and Trade (MFAT)'s outgoing chief executive, according to a former top diplomat.

The ministry's embattled chief executive, John Allen, has quit and will take up a position with the New Zealand Racing Board. 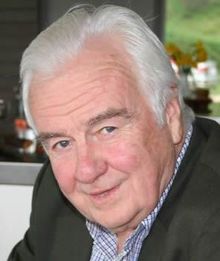 Terence O'Brien, a former New Zealand ambassador to the UN and a senior fellow at the Victoria University Centre for Strategic Studies, said Mr McCully must accept that only a top-ranking experienced diplomat can head New Zealand's new role at the UN Security Council.

Mr Allen's controversial appointment in 2009 as the first non-diplomatic post to take up the top job was designed to promote New Zealand interests to the world and reinvigorate a diplomatic service marred by complacency.

"It would be timely to revert now to appointing a seasoned professional, particularly in the next two years. 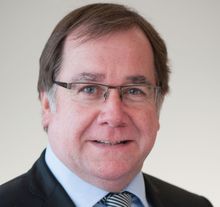 "The burden of the Security Council membership is going to require leadership from the top."

Mr O'Brien said Mr Allen had fulfilled Mr McCully's plan to corporatise the diplomatic service, changing the job of diplomat, which has created silos and forced the departure of experienced diplomats.

But he said that approach was rejected in several countries and it should not have been attempted in New Zealand, though it could not yet be called a complete failure. 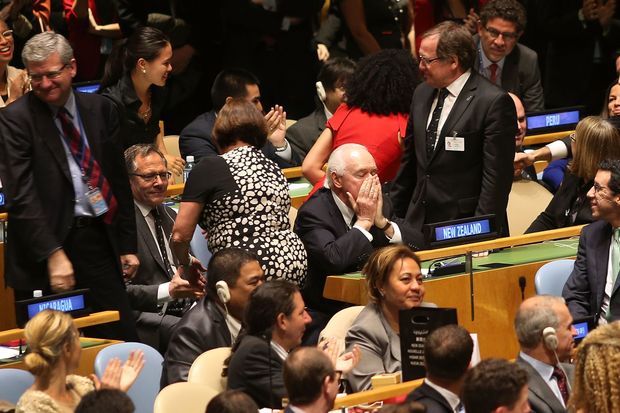 Mr Allen's 2011 restructuring threatened up to 300 jobs, but he and Mr McCully were forced to back down by protests from diplomats and their families.

Just 79 jobs were lost in foreign policy and corporate services. 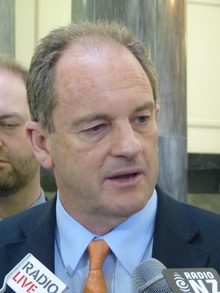 Labour's foreign affairs spokesperson David Shearer said many experienced highly-skilled diplomats left the service in mid-career, because their job security was stripped away.

Mr Allen has had to apologise to Mr McCully for the badly-handled Malaysian diplomat case earlier this year, something Mr Shearer said highlighted significant failings.

"John Allen was completely oblivious to what was actually going on in his own ministry. McCully didn't even ask about the situation.

"We'll see more of those sorts of issues but more importantly we we'll see a decline in quality, so it won't be completely measurable but it won't stand New Zealand in good stead."

However, Mr McCully said in a statement that MFAT was now in a strong position to capitalise on the opportunities presented by New Zealand's term on the UN Security Council, and to meet other challenges.

"Under Mr Allen's guidance, the Ministry has realigned New Zealand's aid programme to ensure we are making a tangible difference in our region, continue to push for free and open trade, and managed our campaign for a non-permanent seat on the UN Security Council."

'Departing with a sense of pride'

Mr Allen said that MFAT was now modernised and could serve the interests of New Zealand.

He said the seat on the UN Security Council was a career highlight.

"I am departing with a sense of pride about the achievements of MFAT. It has been my privilege to lead the organisation over the last five-and-a-half years and there have been many professional highlights along the way," he said.

"A fresh opportunity has presented itself and I think the time is right to pursue this new challenge. I am likely to complete my work with MFAT at the end of January 2015. An acting chief executive will be appointed in due course."

The Racing Council said Mr Allen would face a number of challenges but also vast opportunities, and it was pleased to have found someone with international negotiation skills and proven leadership skills

Mr Allen was the highest paid public servant with his million-dollar salary at New Zealand Post when he took up the MFAT job, slicing his income in half.