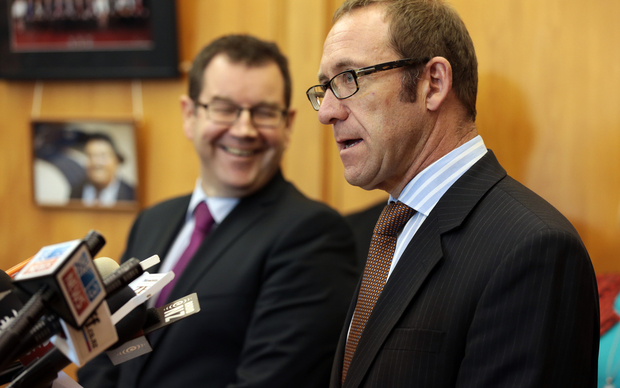 Just days after narrowly winning the leadership from Wellington Central MP Grant Robertson, Mr Little had to decide who would get the plum jobs in his new line-up.

He had to weigh-up a range of complicating factors.

Firstly, he had to reach out to those who had stood against him and their supporters.

Secondly, he had to ensure his front bench reflected both the gender and ethnic make-up of New Zealand.

Finally, he had to appoint on merit.

To a large extent he has managed to achieve that difficult balance.

Grant Robertson, the man who came so agonisingly close to being leader, is now finance spokesperson.

If you are not Prime Minister the next most powerful person in Government is the Finance Minister and Mr Robertson is now a step closer to that position.

Once David Parker - another losing leadership contestant - had stated he did not want to retain the finance portfolio, Mr Robertson became the obvious replacement. 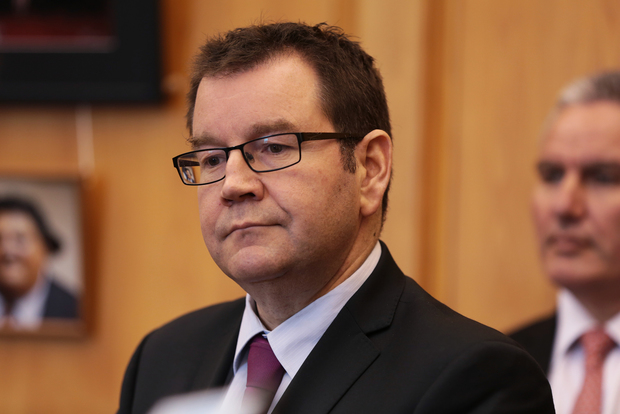 It gives him a position of kudos and will help alleviate any lingering disappointment among his supporters.

Just as important, though, is that Mr Robertson will make a good fist of the job.

He will quickly come to grips with the intricacies of the finance role and says the Finance Minister Bill English is vulnerable to criticism.

Mr Little has also sought to shore up the caucus by appointing well-respected MP Annette King as his deputy. 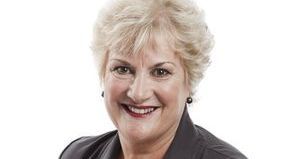 Mrs King's appointment, which has to be endorsed by Labour MPs, is for one year and it is expected she would then stand aside for a younger replacement. It gives likely candidates 12 months to prove themselves.

Three MPs who have made big jumps in seniority are David Clark, Kelvin Davis and Carmel Sepuloni.

Another of Mr Little's opponents in the leadership contest, Nanaia Mahuta, has been ranked at number four and is the Maori development spokesperson.

The recognition of her seniority and the promotion of Mr Davis represent a positive signal for Maoridom.

In the same way Pasifica communities have also been rewarded with Ms Sepuloni at number seven and Su'a William Sio placed at number 11.

None of the former leaders - David Cunliffe, David Shearer or Phil Goff are on the front bench but they all have serious portfolios.

Mr Parker picks up trade and Treaty of Waitangi negotiations.

What of those who have been dropped off the front bench? 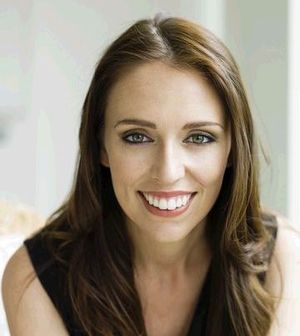 Ms King says she is pleased with Mr Little's reshuffle and confident Labour MPs will be more united than they have been for some time.

Mr Little will be a much more hands-on leader than Mr Cunliffe.

He will set clear expectations for his MPs and measure their performance.

After a review at the end of next year changes are likely as Mr Little fine tunes his team for the lead-up to the 2017 election.

Labour MPs, particularly those on the front bench, are on notice. If they fail to perform they will be dropped.