New Labour Party leader Andrew Little will announce his caucus line-up this morning and says there may be some surprises. 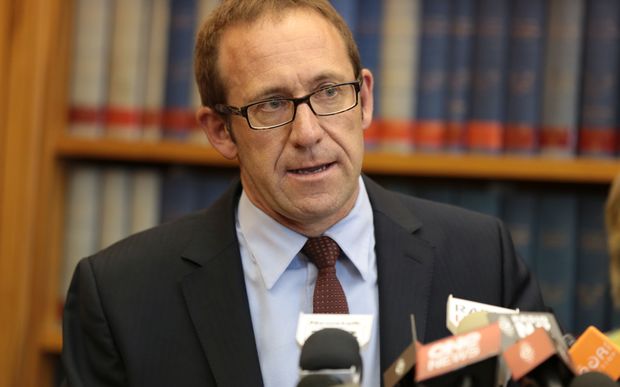 Mr Little said he would be bringing through new talent, and appointments he announces today will be in place for a year.

"It's an opportunity this far our from the next election to try people in new roles, to stretch them, where I think that's justified.

"I'll conduct a full review in a year's time and at that point I'll put together the team that will take us through to 2017."

Mt Little will also recommend to caucus who he would like as his deputy, before a caucus vote tomorrow.

Mr Little was elected last week after a month-long leadership contest triggered by the resignation of former leader David Cunliffe, following a general election result in which Labour's share of the vote fell to just over 25 percent.