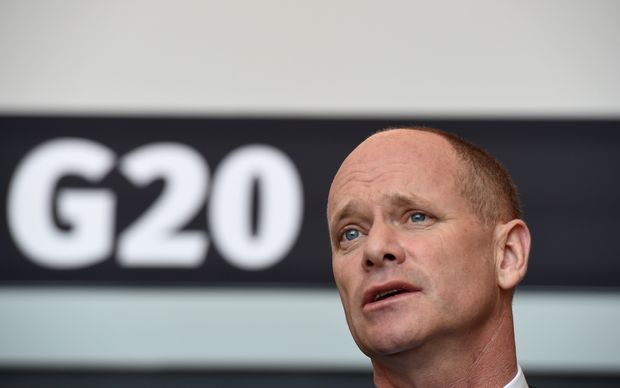 AAP reports that Mr Newman held talks with John Key on the sidelines of the G20 today about how the New Zealand government has boosted growth.

"It's our impression that because New Zealand made the tough decisions and didn't shirk the necessary policy that you've emerged from the GFC better positioned than most nations around the world," the premier told Mr Key.

Mr Key advised the premier not to rush things, and to make policy changes incrementally, as the New Zealand government has done.

He said voters in New Zealand had not been scared of the changes, because they were gradual.

Queensland's government has been trying to sell its policy of leasing state assets to pay down state debt it puts at $80 billion.