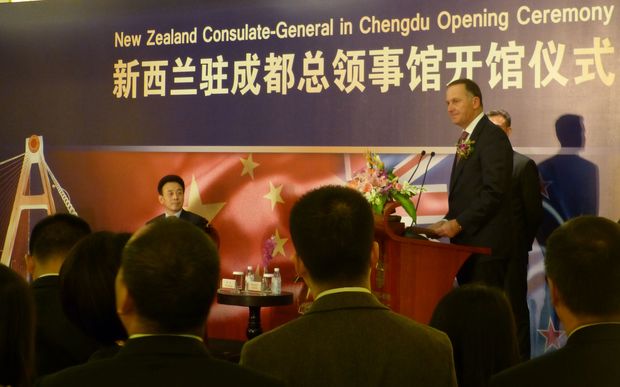 China is New Zealand's largest trading partner, with two-way trade worth more than $20 billion a year. The Government aims to lift that to $30 billion by 2020.

Mr Key said the new post was a continuation of New Zealand's expanding and increasingly close relationship with China.

"We will continue to actively explore opportunities for trade and investment in areas where New Zealand has world class technologies and services, including aviation, agriculture, agri-business, food and beverage and environmental technologies," he said. 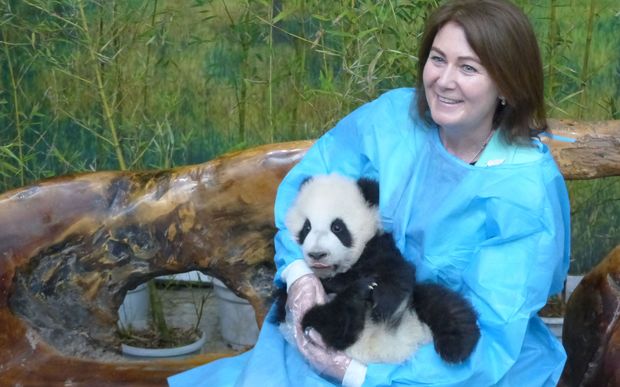