New Zealand has been left out of an agreement that lets the other Five Eyes nations search each others' DNA databases. 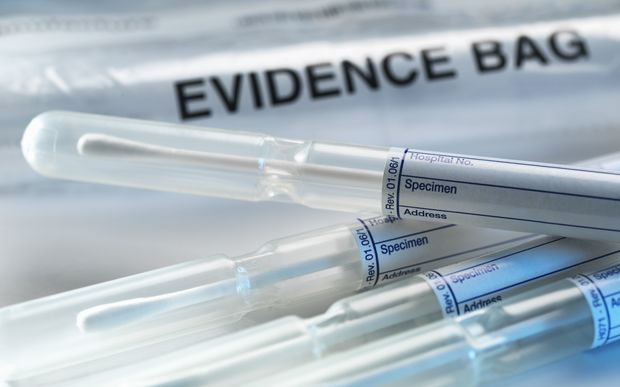 Australia and the United Kingdom have signed a memorandum of understanding and the programme will also include the United States and Canada.

Mr Keenan said other biometric data could also be exchanged in future.

However, a police spokesperson said New Zealand had not been asked to be part of the agreement, as current law does not allow for DNA data sharing.

The spokesperson said on the few occasions New Zealand needed DNA information from other countries, it could request it through Interpol.