Prime Minister John Key is warning that Cricket World Cup (CWC) matches in New Zealand could be a target for terrorists. 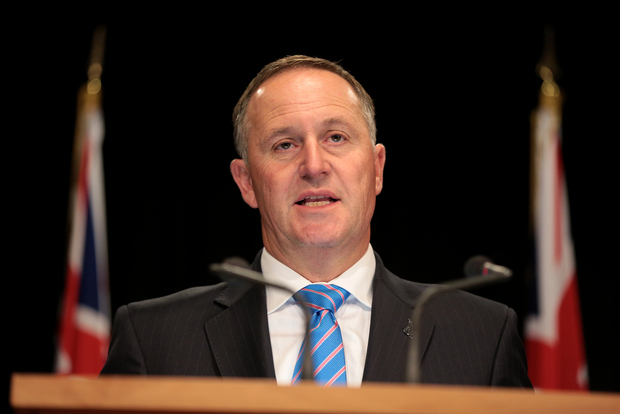 The Government was working to strengthen the law to make it harder for New Zealanders to join or support jihadists abroad.

Mr Key said the CWC was one reason he wanted the law changed by Christmas, and watertight before the first match in Christchurch on 14 February.

"We never talk about particular threats that we might or might not have but what we certainly know in a generic sense is those bigger international events just run the risk of being subjected to a terrorist attack," he said.

"It's great spin... I do not see why the Cricket World Cup or any cup would exacerbate the situation and I do not think the terrorists are interested in sport at all."

Labour was more receptive to the argument, with Foreign Affairs spokesperson David Shearer saying he was willing to co-operate with the Government over its plans. 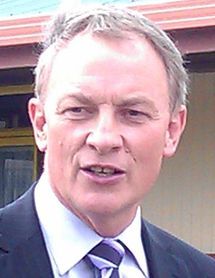 Mr Shearer and fellow MP Phil Goff were both briefed by the Department of Prime Minister and Cabinet this morning.

Mr Shearer said he could see the Government's rationale in wanting to close current gaps in the law, particularly related to surveillance and the passports of foreign fighters.

"We want to see obviously the legislation in its fullest, but from what we've seen we're reasonably happy that these are measures that probably need to take place because they're loopholes."

He said he was pleased the legislation would go through a select committee process, with a shortened period for submissions.

Not convinced on IS fight

However Labour was yet to be convinced New Zealand should get any futher involved in the international fight against Islamic State (IS) .

Mr Goff said Mr Key had yet to make the case for military action.

"We don't know what the specific objectives are or whether the objectives can be achieved. And we don't want to repeat the mistakes of history simply to put our people at risk if the exercise is a futile one," he said.

Mr Key said he would lay out a clear path for New Zealand's contribution to the fight against IS in a speech tomorrow.

He would also give some specific numbers about the threat of foreign fighters within New Zealand, and spell out exactly what changes to the law were proposed, he said.

Mr Key would then make a ministerial statement in the House, followed by a brief debate.