Finance Minister Bill English has warned that getting the Government's books back to surplus by June 2015 remains a significant challenge. 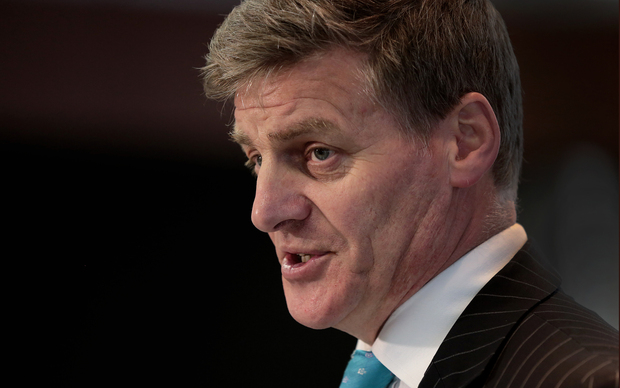 The growing economy has helped narrow the operating deficit, which fell to $2.9 billion for the year to June after stripping out investment gains and losses, compared with a shortfall of $4.4 billion in the previous year.

Treasury said the improvement was due to a higher tax take, which rose 5 percent to $61.5 billion.

However, the pace of economic growth slowed, due in part to rising interest rates and sharp falls in dairy prices.

The deficit is expected to keep shrinking but Mr English would not say whether the $297 million surplus which was forecast this financial year was achievable following the sharp fall in dairy prices.

"We won't know for sure until this time next year, when the annual accounts for the 14-15 year are released," he said.

"As the prime minister indicated, the drop in the dairy payout is further and faster than was anticipated and it'll have some impact."

Getting back to surplus and then reducing debt remained a significant challenge, Mr English said.

Tax revenues were tracking below forecasts, reinforcing the need for the Government to keep a lid on spending.

That included capital spending on state housing, with the Government signalling more of that would be provided by community and private providers.