The man who chaired the National Party's election campaign, Steven Joyce, says the loss of one seat will have little effect on the Government's plans. 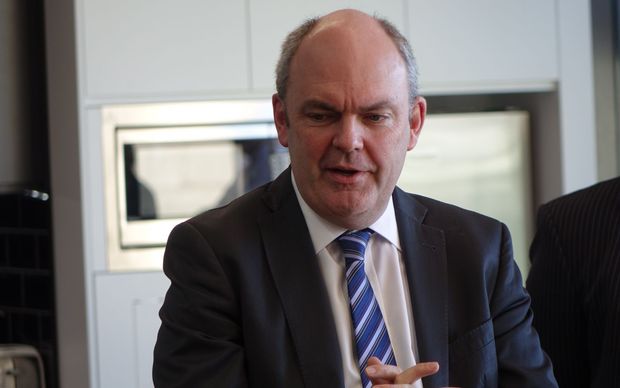 With the counting of special votes, National has dropped from 61 seats on election night to 60 - just short of a majority in the 121-member Parliament.

Mr Joyce said while National can not govern alone, as seemed possible on election night, it would still have three choices for support when it came to passing legislation.

"I don't think it's a significant change, it would have been neat to hang on to the 61, but it's only ever been done, I think once in the Western World under MMP, so it's a very high hurdle."

United Future and ACT had both signed agreements with National and the Maori Party signed one this afternoon.

ACT leader, David Seymour said nothing changed for his party, now that National had lost the power to govern alone.

Mr Seymour said the final result made no difference to his party's relationship with and support of the Government. 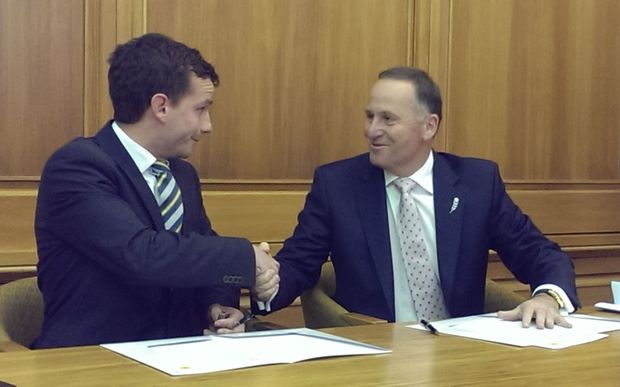 "As far as the idea that we'd be more likely to hold the Government to ransom with one vote, just because it's 60 instead of 61 on the National Party side, that's not a game we'd like to play."

While United Future leader Peter Dunne said he was in a stronger position now that the National Party no longer has the power to govern alone. 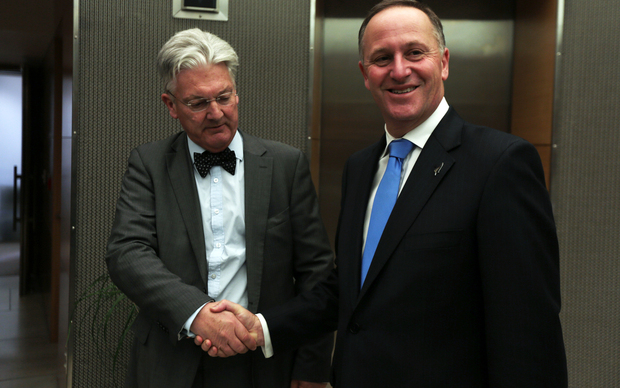 Mr Dunne said the working arrangement will be more familiar, now that National has lost its majority.

"Outside confidence and supply everything is negotiable and what the final results mean is everything becomes just that little bit much more negotiable, which I think puts us in a very interesting position."

The Green Party was warning that the National-led Government may become more right-wing in light of the final election results.

"Particularly with ACT, I guess that means they can pull the Government a bit in their direction, I guess particularly on education policy."

However, Russel Norman said that it was good for democracy National did not have a simple majority.