Labour Party MPs have emerged from a seven-hour caucus meeting having agreed to review the party's disastrous 2014 election campaign. 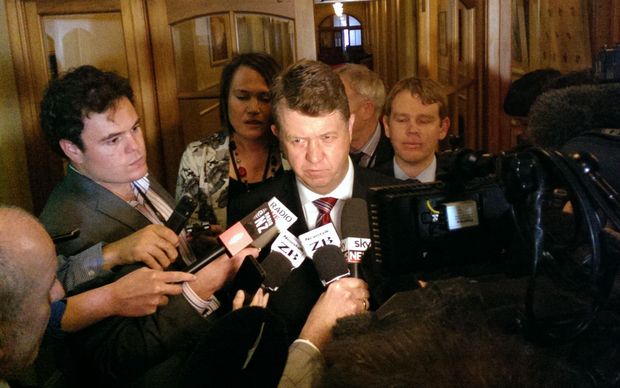 Labour leader David Cunliffe said the caucus had a long and useful discussion about the election and its aftermath.

"It is likely that the party council will engage two or more senior and qualified people to independently review the data and feedback on the election.

However, the caucus meeting made no decision about whether to go to a leadership vote. 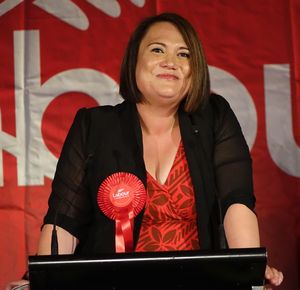 The meeting did decide on two new whips: Chris Hipkins will be senior whip while Carmel Sepuloni will take the junior role. As well, Clare Curran will be caucus secretary.

Mr Cunliffe wants the party to hold a primary style contest for the leadership soon but is refusing to resign.

At a news conference this morning, Mr Cunliffe criticised other senior caucus colleagues for speaking out in the media. He said the front bench and senior leadership of the party had a meeting on Sunday at which they agreed no one would talk to the media.

Despite several questions, Mr Cunliffe refused to say exactly how a primary contest would be sparked. Under party rules, one way the contest could occur would be if there was a confidence vote and 40 percent of the caucus vote against him.

He said he wanted the vote to be taken sooner rather than later, and not necessarily to wait until the final election result has been confirmed in a few weeks.

"What we need to do is to get on and fix the problems quickly. We don't have much time. Our supporters and our members deserve that. They don't like seeing us eat ourselves through the media. We must stop the leaks, we must stop the infighting - it's not good enough."

Three of his colleagues, David Shearer, Grant Robertson and Stuart Nash could be potential contenders.

Senior Labour MP Clayton Cosgrove would not be drawn this morning on whether he supported Mr Cunliffe. He said some within the party did not seem to accept what went wrong.

"Seventy-five percent of New Zealanders did not vote for us thousands of former Labour voters elected Mr Key. Thousands of people do not feel that we are a broad-based party, they feel we are a narrow party with very little in common with them and they're right."

Another senior MP, Chris Hipkins, said he supported Mr Cunliffe "at the moment" and the party should not rush into a leadership vote. 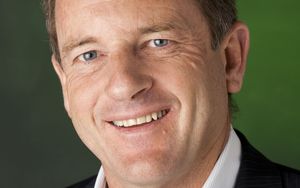 Mr Shearer, who was replaced as leader by David Cunliffe in September last year, told Morning Report a leadership race at the present time would be a distraction and a forensic analysis of the election campaign was needed first.

"We need to know behind the scenes what our polling suggested, where our vote went," Mr Shearer said. A review should be carried out by someone independent and not active in the party at present.

"What you don't want to do is to go moving down a direction of jumping into a leadership contest without analysing first what went wrong, what happened, and then giving both the caucus and the membership the a chance to have a vote."

Labour MP and former leader Phil Goff said it would be a mistake to go straight into a leadership selection process before looking across the board at what contributed to Labour's loss.

"It's commonsense to do it that way. Find out what the reasons were, when you understand the reasons clearly, then we can understand and act upon the reasons that saw brand Labour relegated to 24.7 percent instead of the 40 percent that we actually needed."

"He's been running a really good campaign from what I can see but I think there were a lot of other factors that came into it."