ACT's new Epsom MP David Seymour says he will be speaking with the Prime Minister John Key in the next day or two. 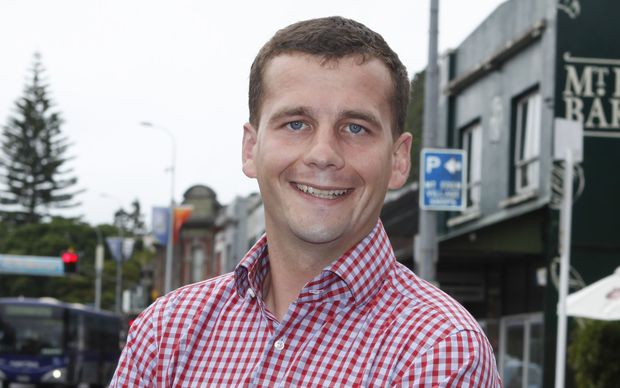 Mr Seymour retained the seat that was won at the 2011 election for ACT by John Banks.

David Seymour said he would potentially be talking about ministerial positions.

"The objective is to be able to work closely on improving public policy which is what I believe is the end game of being a member of Parliament, and being a Minster of course."