A senior member of the Mana Movement John Minto says Labour Party mistakes are to blame for the overall failure of the left. 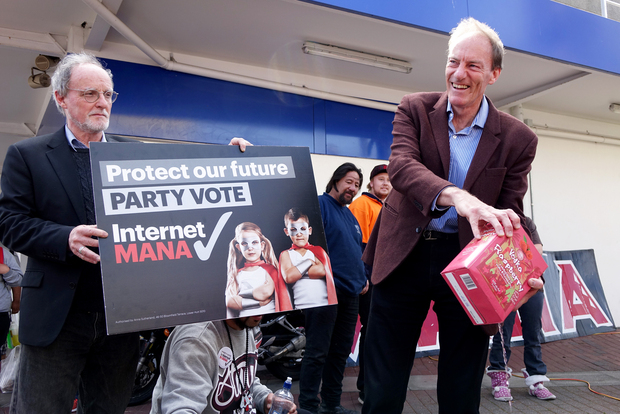 But Mana Movement candidate, John Minto, told Morning Report the reason Internet-Mana and the Greens struggled was because of the lacklustre Labour campaign.

"I think it's obvious that the reason there was such a failure on the left was that Labour failed to fire," he said.

He said with every policy announcement, in every week of the campaign, Labour lost support.

Mr Minto said Mr Harawira lost to Labour because all other parties united to campaign against him.

He said at a party meeting held yesterday all members said they had no regrets about the alliance with Kim Dotcom's Internet Party.