Any concern over the Government's response to the earthquake rebuild has not translated to a drop in support for the National Party in Christchurch. 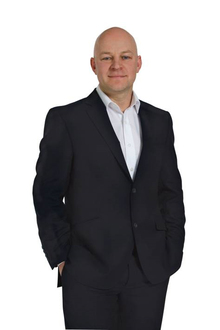 National held on to all of the seats it had last term, and continued to take the majority of the party vote in all electorates.

In Waimakariri, newcomer Matthew Doocey held on the seat for National, and increased his party's majority from only 47 votes in 2011 to over 2000.

He said the win showed people were happy with the Government's record on the rebuild.

Mr Doocey said he door knocked over 10,000 homes during the campaign, and met lots of people who felt supported by the Government and believed it had delivered a very robust earthquake recovery.

"What I felt was people had felt the Government had delivered over the last three to six years and were very keen to support it, so it would stay in Government for another three."

His opponent, Labour's earthquake recovery spokesperson, Clayton Cosgrove, said he did not believe people were satisfied with the Government's earthquake response, but he accepts they did not want what Labour offered either.

"Folks have rejected that and we should respect that, but I think it is a greater issue than just simply the earthquake."

Christchurch Central had been considered a safe Labour seat until National's win in 2011, and this year Labour candidate Tony Milne failed in his bid to claw it back. 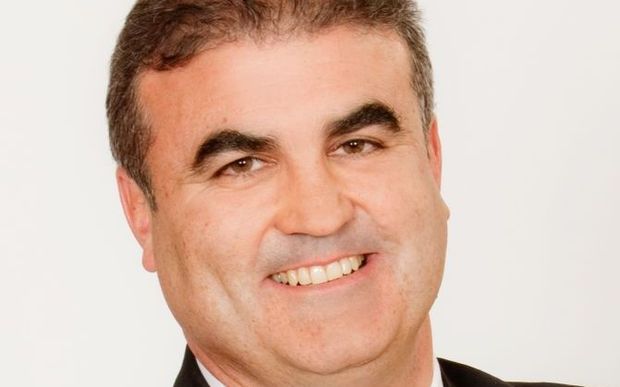 He thinks the tide has gone out for the left in New Zealand at the moment.

"If you look at the combined Labour/Green vote it's very low, I think it's probably the lowest it's been in many, many decades.

"So obviously the Left is going to need to rethink what it's doing at the moment and reconnect with people."

In Christchurch Central, National also got the majority of the party vote, and increased its count by over 600 votes.

In the Port Hills electorate, National again got the majority of the party vote, and increased it by over 2000, even though Labour's Ruth Dyson held on to her job as Port Hills MP.

Christchurch's Ilam MP Gerry Brownlee has had a high profile as the Government's Minster of Canterbury Earthquake Recovery, and on Saturday he comfortably retained his seat. 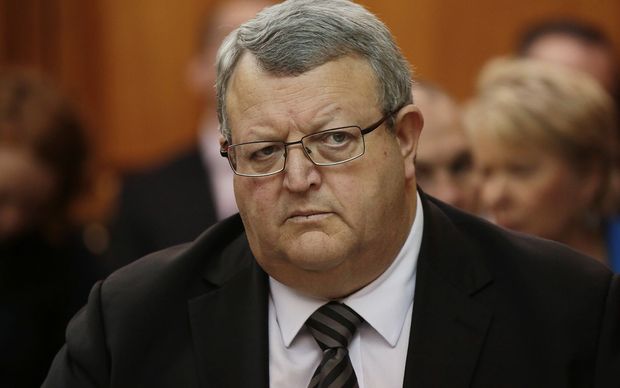 But both his personal vote and National's party vote dropped by several thousand.

He said the positive result for National across Christchurch can, in part, be seen as an endorsement of National's handling of the earthquake response.

But he said overall its tribute to John Key's leadership.

Mr Brownlee says John Key is "a great politician, but more than that a great New Zealander".

"His empathy for the circumstances of individual New Zealanders is second to none. And his instincts about what people expect of a Government also very, very finely tuned."

Mr Brownlee said it would be up to the Prime Minister to decide if he gets to continue as Earthquake Recovery Minister, but he hopes to stay on in the role.