The Greens have officially closed their election campaign, calling it their most successful to date. 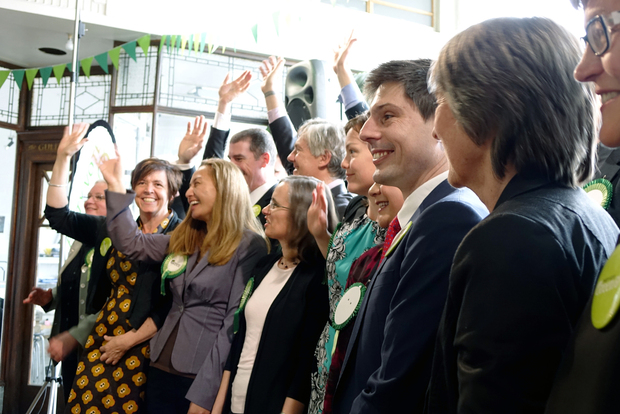 About 100 supporters gathered in Auckland at the party's final event before the election, to hear the co-leaders speak and be entertained by Lucy Lawless, Jordan Luck, Julia Deans and Anika Moa,

Green Party co-leader Russel Norman said the Greens were on track for their best result ever.

"It's super positive. I mean the Greens have got great momentum in this campaign. We've stuck to our clear messages - cleaner, fairer, smarter New Zealand - and I think people have really responded to that. As much as has been humanly possible, we've stayed out of all the other stuff that's been going on."

Dr Norman said he thought 15 percent was an achieveable result on Saturday night.

The party's other co-leader Metiria Turei told supporters the Greens were the fastest-growing political movement in the country.

She said their volunteering membership base was the strongest it had ever been.

Ms Turei said volunteers had knocked on tens of thousands of doors and made more than 15 times the number of phone calls made in 2011 to drum up support. 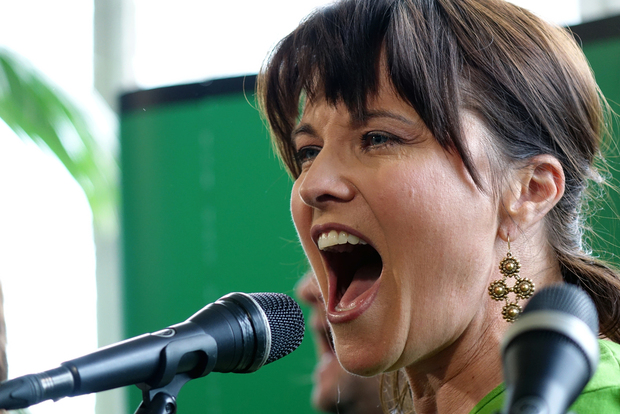 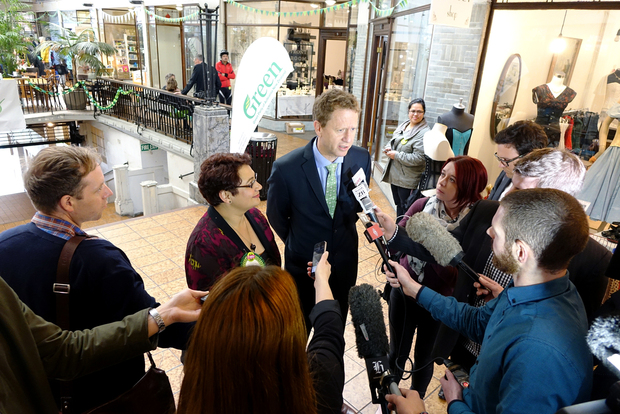