The National Party is promising to invest an extra $20 million a year into business research and development.

If re-elected, it pledges to boost the Callaghan Innovation grant scheme for business research from $142 million a year to $162 million.

National's science and innovation spokesperson Steven Joyce said that was a responsible increase which would allow New Zealand to move to another level.

He said National had overseen huge growth in the number of hi-tech companies investing in research and development. 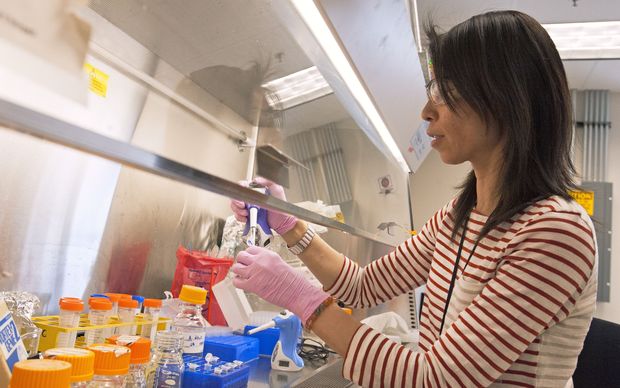