The Conservative Party is pledging to add another 300 police officers to the force if it gets into Parliament. 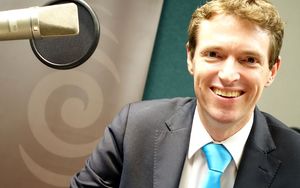 The party's leader Colin Craig said it would make good on National's promise last election to put more police on the beat.

Mr Craig said the 300 police promised by National were simply replaced, rather than added to the existing force.

He said the party had not worked out how much it would cost but believed New Zealanders would support it.