Prime Minister John Key has once again given his assurance there is no mass electronic surveillance of New Zealanders. 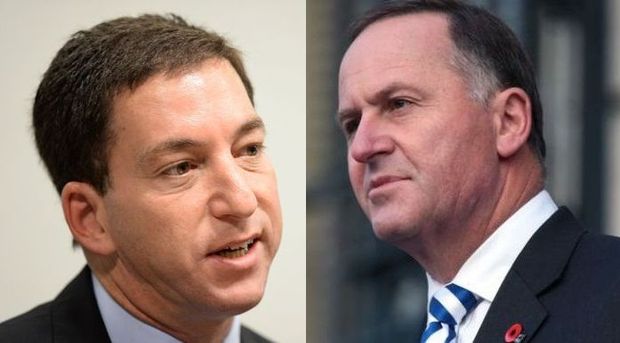 The American journalist Glenn Greenwald - to whom the fugitive security analyst Edward Snowden leaked documents last year - told TV3's The Nation this morning the New Zealand Government had engaged in extraordinary amounts of metadata analysis, both internationally and within New Zealand.

On Monday, Mr Greenwald and Kim Dotcom will hold a public meeting in Auckland.

Mr Key has repeatedly said there is no mass surveillance of New Zealanders or collection of their metadata by the Government Communications Security Bureau (GCSB).

This afternoon, Mr Key would not speculate about what Mr Greenwald would say at Monday's meeting, but was adamant the Pulitzer Prize-winning journalist would be proved wrong. 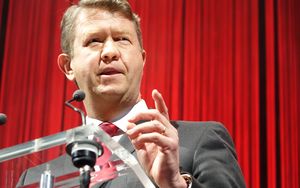 Labour leader David Cunliffe said it was up to Mr Key to answer whatever was revealed in the coming days.

He said the new allegations about New Zealand's spying activity, if true, were very serious and could be enough to swing the election Labour's way.

He said it raised serious questions about whether the Government had been truthful.

"This is a very sensitive area where the Prime Minister's word must be able to be relied upon."

Mr Cunliffe said it would have been preferable if this information had been revealed much earlier.