The Internet Mana Alliance is promising free tertiary education, if elected, and says it will stop the growth of student debt.

Speaking at a student meeting in Auckland this morning, Internet Party leader Lailia Harre and the Mana Movement leader Hone Harawira said they would introduce free education at all public institutions and wananga.

The policy would be a priority in any post-election discussions, together with the elimination of poverty.

Ms Harre said the country's future depended on the knowledge base, and that was being dragged down by debt carried by students.

It said it would provide some immediate debt relief by increasing the earnings threshold that triggers compulsory repayments, and would write off debt for those on parental leave for up to a year at the rate they would have repaid it if they had been earning. 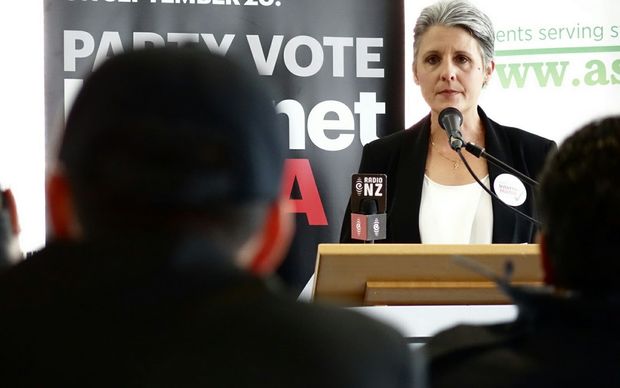