Labour Party leader David Cunliffe is ruling out Winston Peters as Minister of Finance in a Labour-led Government. 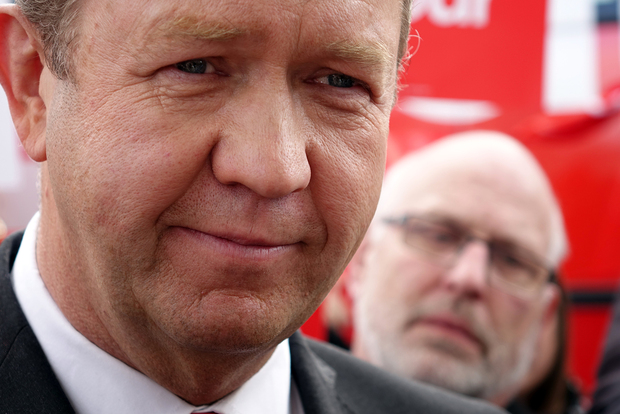 Mr Cunliffe said the Greens and New Zealand First could get ministerial roles in a Government led by him but the Maori and Internet Mana parties would not.

Mr Cunliffe said his deputy, David Parker, would be Minister of Finance in a Labour-led Government.

He also ruled out splitting the job to allow Mr Peters to be the Treasurer, as he was in the National-led coalition Government in 1996.

Maori Party co-leader Te Ururoa Flavell said Labour's decision to rule it out of any post-election ministerial deals smacked of desperation and could come back come back to haunt it.

For his part, Mr Peters insisted he would not be in a government with what he called the race-based parties: Internet Mana and the Maori Party. 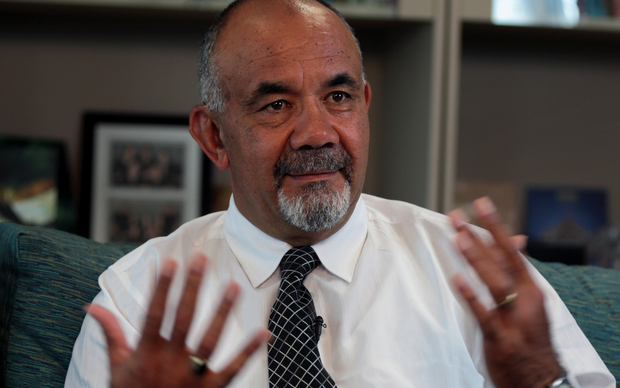 Mr Flavell said Labour was panicking and that, up until now, Mr Cunliffe had been positive about working with him.

"The Labour Party is clearly being pushed into a corner by opposition parties and feeling desperate because the latest polls show its unlikely Labour will have the luxury of forming a Government at all," he said.

"When Labour get into a tight spot they dump Maori. Look what happened over the infamous Orewa speech ten years ago by Don Brash promoting anti-Maori sentiment."

Mr Flavell said if the polls were to be believed, Labour was going to need more than simply the Greens and New Zealand First to form a government, and may live to regret ruling out the Maori Party.

"Winston Peters has got nothing to do with this, I'm calling it as I see it for Maori voters who want to know the truth, you want to change the government party vote Labour, if you want to prop up National then go dance with the Maori Party or whoever you want," he said.

Mr Peters said he was not interested in what any other parties were saying about who they may or may not work with.

His party's opposition to working with the Maori Party or Internet Mana was one of principle, and nothing to do with any potential deals with Labour.