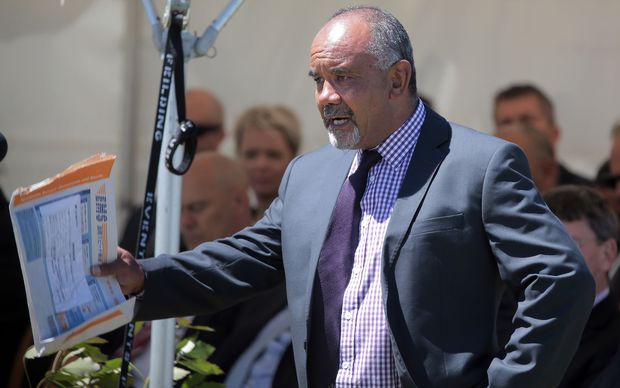 Mr Flavell held the seat with a majority of 1,883 in 2011, but his party has suffered persistent criticism for supporting a National-led Government. 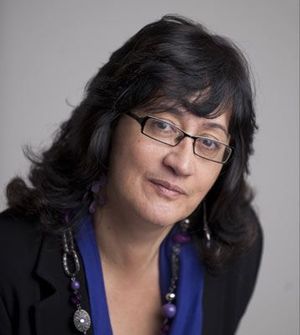 Mr Flavell said he had done the work to hold the seat and is committed to Maori development.

"I think that one thing everybody should be clear about is that we will continue to put things Maori front and centre.

"We will not be a tack-on to anybody else's programme or any other party.

Ms Sykes said the Maori Party was about promoting corporate outcomes and their policies were for a different constituent base than Waiariki.

"One epitaph was they are the doormen to enable access through the door of the Iwi Leader's Group to meet with Cabinet members like Mr English and Minister Finlayson and the Prime Minister.

Te Araaka Felise, a mature student with three grown-up children and one teenager, lives in the electorate and is focused on jobs and education. "It takes most students a while to actually find a job and some of them end up doing things they didn't train for." She is part-way through her nursing degree and said by the time she was finished she would be $30,000 in debt.

For Te Arawa kaumatua, Sir Toby Curtis, education and safe homes are front of mind, but he said people should be realistic because only so much can be done in a parliamentary term.