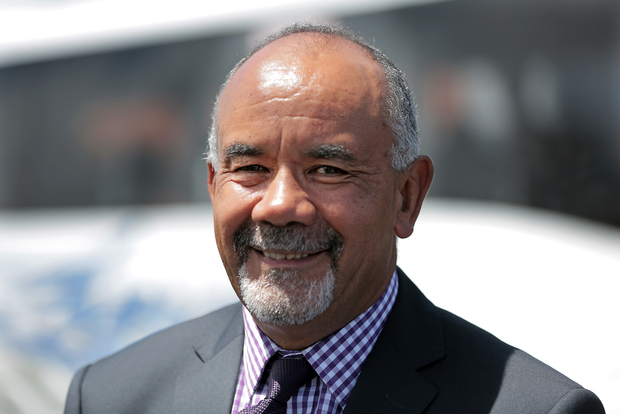 Mr Cunliffe said there would be no ministers from either the Maori Party or Internet Mana in a Labour-led government.

Mr Ururoa Flavell said Labour was clearly being pushed into a corner by other potential political partners.

The Maori Party still had its open door to work with either Labour or National, he said.