The Twitter account of the hacker involved in the Dirty Politics book and scandal has been suspended. 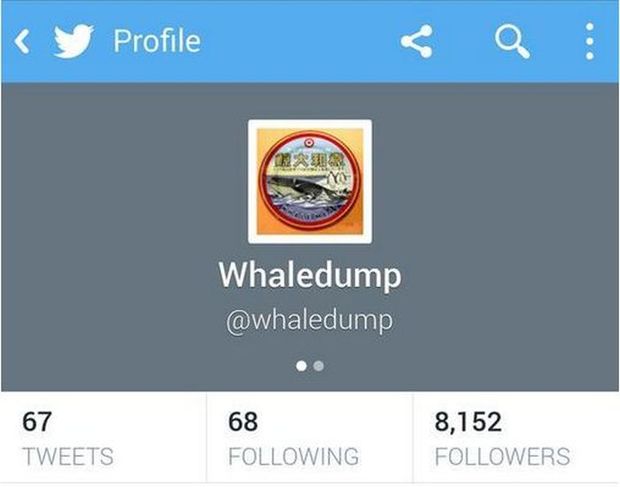 It was suspended this morning but a spokesperson for Twitter gave no reason, saying it does not comment on individual accounts for privacy and security reasons.

A spokesperson for the Prime Minister John Key said: "We had no knowledge of this prior to it being shut down. We did not lay a complaint and it's not a matter for us".