National MP Judith Collins is insisting she has done nothing wrong and says she will fight to clear her name after new email allegations led to her resignation today. 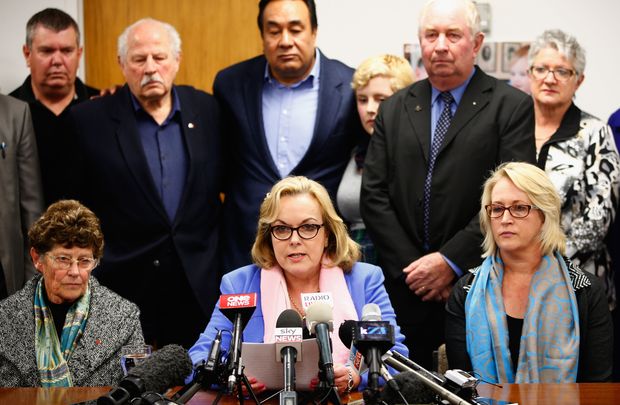 Prime Minister John Key accepted her resignation after an email surfaced suggesting Ms Collins was involved in efforts to undermine the then-director of the Serious Fraud Office (SFO). Ms Collins was the minister responsible for the SFO at the time.

For weeks, Ms Collins has been dogged by controversy following the release of the Dirty Politics book.

This afternoon, outside the National Party headquarters in Auckland, Ms Collins remained defiant and said she was stepping down in an effort to clear her name. 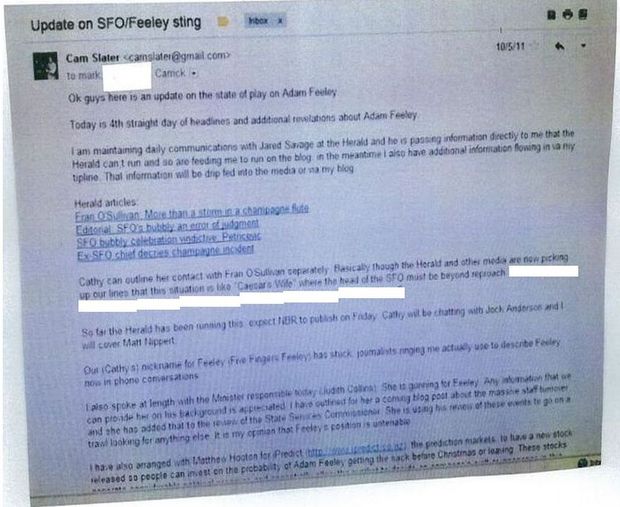 The email purporting to be from Cameron Slater. Photo: SUPPLIED

In it, Mr Slater claims to have spoken to Ms Collins about a campaign to undermine the then-director of the SFO, Adam Feeley. He goes on to say Ms Collins is gunning for Mr Feeley.

Ms Collins has completely denied that.

"I have been advised that the State Services Commissioner has looked at the file and can see nothing untoward and that his advice to the Prime Minister is that I have always acted professionally," she said.

She said she rejected suggestions of inappropriate behaviour and had tendered her resignation so she could work to clear her name, and that she had asked Mr Key for an inquiry into the allegations.

In the meantime, Ms Collins said she would continue to campaign for the seat of Papakura, which she has held since 2008. She has been in Parliament since 2002.

'Issues need to be resolved' - PM 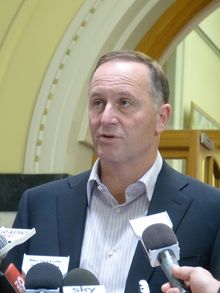 Mr Key said the allegations raised by the email were very serious, and Ms Collins had no option but to resign.

"It would certainly indicate that there were at least a number of people looking to undermine the head of the Serious Fraud Office. Now, whether that's accurate or not, that is not something that can be left unsettled and those issues need to be resolved."

Mr Key said he would seek advice on the best way in which to conduct an inquiry.

He said Ms Collins would not be part of his returning Cabinet if National was re-elected.

"I made it quite clear to her that if we're the Government post September the 20th, she won't be in Cabinet. It doesn't mean she can't be at some point in the future with other ministers but that would rely on her clearing herself of these allegations."

Series of attacks on Ms Collins

Ms Collins' friendship with Mr Slater has been under scrutiny since the release of Nicky Hager's book Dirty Politics, which had a chapter dedicated to her.

She has been accused of leaking information to Mr Slater to smear opponents.

Mr Key said yesterday he was backing Ms Collins 100 percent after she denied a claim by New Zealand First leader WInston Peters that he was approached by supporters of Ms Collins over a possible post-election deal.