The Government may play a role in Auckland's downtown rail tunnel as early as next year, despite its stance of not helping to fund the project before 2020. 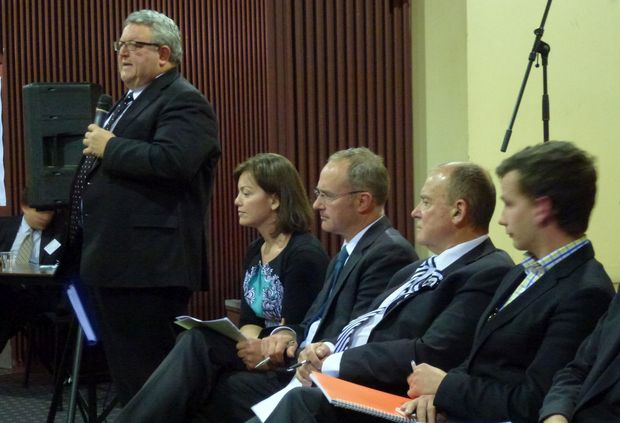 Transport Minister Gerry Brownlee said he had already met with Precinct Properties which is planning a major downtown redevelopment that would incorporate one section of the tunnel.

Mr Brownlee will not say what role the Government might play in the Precinct section of the tunnel.

"What its got the potential to do is get the Government to the table talking about how we get the best value for the link, where it passes beneath the Precinct Property site," he said. "But at the moment Precinct don't have a definitive date when they want to start."

The Government's 2020 commitment to the $2.4 billion City Rail Link is at odds with Mayor Len Brown's insistence that it will start construction late next year when Precinct is ready.

Mr Brownlee's comments came at the end of an election meeting organised by the Campaign for Better Transport, at which six parties addressed a 200-strong audience. 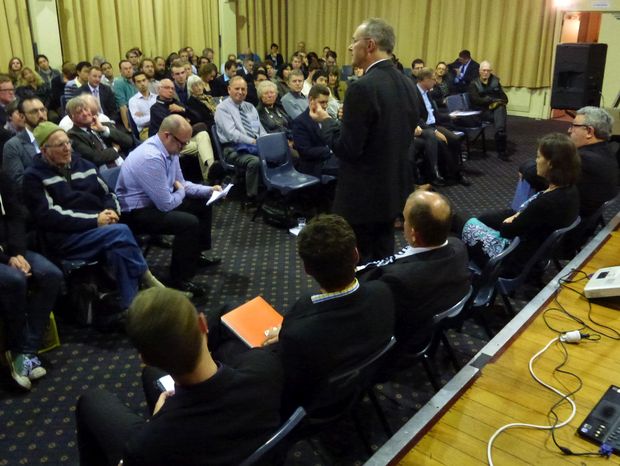 David Seymour of the ACT party said he saw the future as "rubber on roads" and opposes an early start to the tunnel.