The Green Party is pledging to spend $10 billion over the next 10 years on new public transport projects and rail around the country. 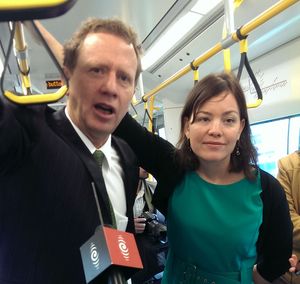 The plan is one of the party's main election policies and includes $2.2 billion on seven public transport projects in Auckland.

Part of that is an immediate investment of $1.3 billion for the Auckland City Rail Link and $825 million on improved bus services. Also included is $3 billion to improve the safety of state highways.

The Greens say they would also increase contestable funding to regions by more than $400 million for projects which will support regional transport needs.

Co-leader Russel Norman said the money would come from a fund ring-fenced for transport.

"We're spending less than the National party are proposing to spend ... They're having to borrow, whereas we're spending a smaller amount and reallocating the money within the fund itself." 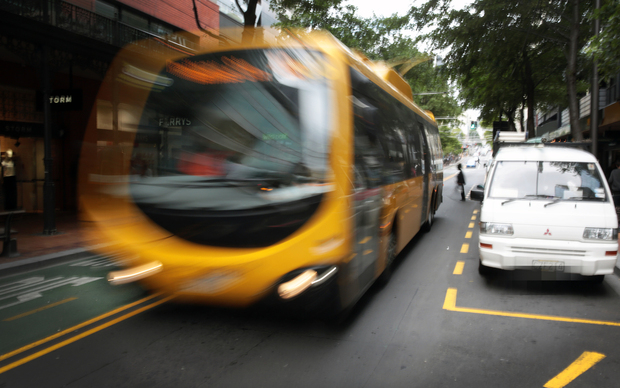