Labour Party leader David Cunliffe is still expressing confidence his party's vote at the election will be higher than indicated in recent opinion polls. 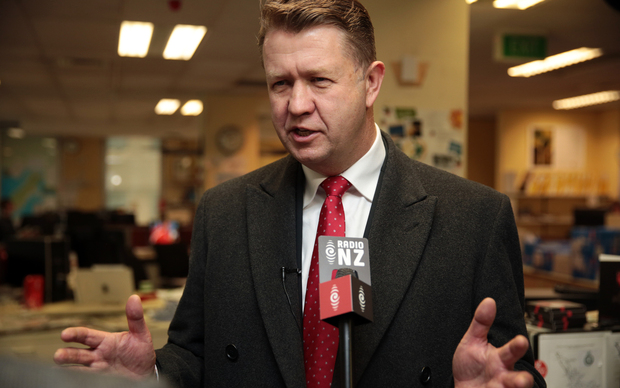 Mr Cunliffe told Radio New Zealand's Morning Report programme he is sure Labour will record a higher vote than that in the 20 September election.

"I'm sure that's not where we'll be on election day. Those polls of course predate the recent revelations about how the current government does business and I think New Zealanders have had another look at things since then. Of course we've got the debates in three weeks.

The first poll taken after launch of Nicky Hager's book Dirty Politics - by DigiPoll for the New Zealand Herald from 14 to 20 August - did not dent National's polling average, which was 50.8% in the four polls up to mid-August. Labour was on 25.3 percent in the average of the polls.

Mr Cunliffe told the programme the slowdown of the economy has forced his party to scale back some of its promises.

Labour yesterday decided to delay some of its spending programme in light of a Treasury forecast of lower than expected growth in the year ahead.

Mr Cunliffe says Labour is still determined to record surpluses every year but has changed its plans because of the revised forecast.

"New Zealanders will be a little surprised that the rock star economy was more shooting star than rock star, that growth forecasts have been effectively halved, that New Zealanders are getting pay rises that are less than one percent on average over the next three years and that mortgage and living costs are rising far faster than wages."