The main parties' tax plans continue to take shape, with National's hints at a tax cut announcement in stark contrast to Labour and the Greens, who are both proposing a capital gains tax and to lift the top rate. 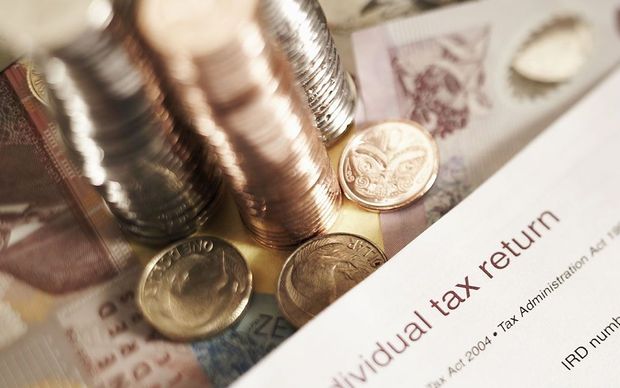 National is hinting at a tax cut announcement while Labour and the Greens propose a capital gains tax. Photo: PHOTO NZ 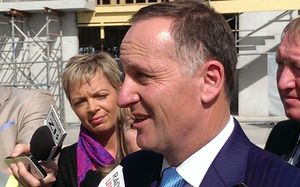 National Party leader John Key yesterday raised the prospect of tax cuts after the election if National wins and suggested an announcement could be made before the country goes to the polls.

"We would like to lower taxes if we can," he said. "If we can say a bit more definitively about that, we will, coming into election day."

Voters in Wellington were divided on which tax policies are best for the country.

One commuter explained: "Well I own a rental property but I still think the capital gains tax is a good idea. It just seems to be a fair way of having taxes applied. Everyone would like a tax but but we've also got lots of people out there who are really, really struggling."

Another thought Opposition parties had been writing cheques they couldn't cash.

"National what they're doing is good, agree. Labour and the Greens they promise too much, they've got to pay for it somehow." 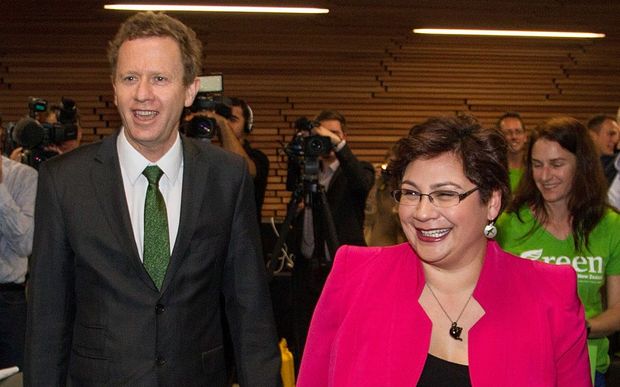 The national secretary for the Educational Institute, Paul Goulter, said tax cuts were the last thing the economy needed and it was depressing to hear National discussing the possibility.

"There is very little evidence anywhere around the world that cutting taxes, which essentially benefits the rich, adds any value to the basic social services that governments' need to provide which is a high quality public education system, high quality public health system, and associated other systems," Mr Goulter said.

Business New Zealand chief executive Phil O'Reilly disagrees that tax cuts are bad for the economy, and said proposals by the Labour and Green parties for a capital gains tax, and their respective proposals to lift personal tax rates, would stifle business growth.