The Green Party has launched its plan to invest an extra $1 billion in research and development through tax breaks and grants for businesses.

Co-leader Russel Norman announced its headline economic policy on Wednesday, which it will campaign on in the lead-up to the general election on 20 September. 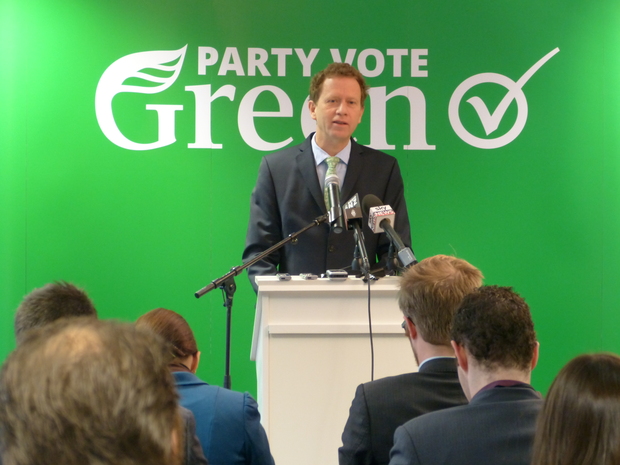 The Greens would increase research and development (R&D) funding over three years, focusing on information technology, renewable energy and manufacturing sectors. The funding would have to be repaid if the business was later sold overseas.

New Zealand currently invests about $2.6 billion in R&D, split evenly between the Government and the private sector.

The Greens say they would also set up an expert working group to decide the best way to deliver the additional funding, removing the current level of what is says is "ministerial interference".

Dr Norman said New Zealand is on the wrong track, investing about half the level of most other developed countries in R&D. He said the massive increase in funding would kick-start the economy in a smarter, greener direction.

"Innovation lies at the heart of a smart, green economy. Economies that innovate do better over the long term, creating good jobs that pay well."

Dr Norman also attacked the National Government's approach, saying it had resulted in a significant knowledge gap opening up between New Zealand and the rest of the developed world.

"National plans to make this bad situation worse by cutting research investment in real terms by 10.2 percent over the next three years and by 21 percent out to 2023/24."

But the Government described the Greens as bursting with embarrassing 2008-style rhetoric with Economic Development Minister Steven Joyce saying they need to get with the times.

Mr Joyce said the Government's investment in research and development by 2015/16 will be 70 percent higher than it was in 2008.

The Greens also pledged to fund an extra 1000 places at universities and polytechs for those studying engineering, mathematics, computer science and the physical science. 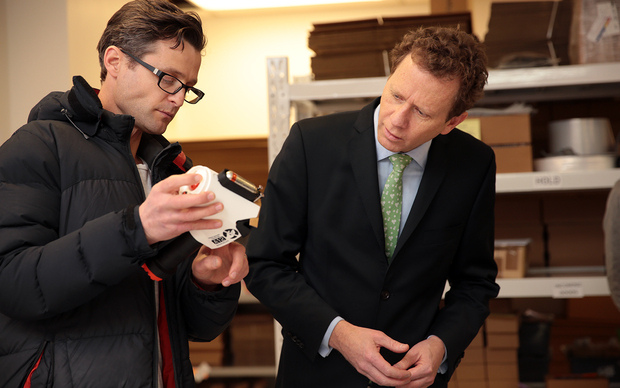