SkyCity Casino neglected its host responsibility obligations by allowing an elderly man to play the pokies for hours with no intervention, the Gambling Commission says. 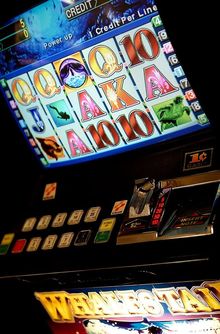 In a media sting at the casino earlier this year, the man was allowed to play pokie machines continuously for hours with no intervention by SkyCity staff.

The Green Party complained to the commission, which found against SkyCity.

SkyCity is building a convention centre in Auckland in exchange for 510 extra gambling machines, which Ms Roche said would being more harm to gamblers.

Ms Roche said the Green Party would tighten up gaming regulations, including introducing a system where gamblers pre-committed to how much they wanted to spend on their gambling.