Doctors are calling on the Government to review the method used to fund family doctors in a bid to reduce growing health inequalities. They say health gains among Maori, such as life expectancy, which improved for a while, have now either stopped or fallen behind.

And they say while much of the problem is driven by wider issues, such as income and housing, more can be done in health.

The issue's under the spotlight following pre-Budget visits by Radio New Zealand to two contrasting areas: a deprived community in the Rotorua-based Lakes District Health Board and two affluent communities in Wellington, to assess equity anew.

A third of the Lakes DHB's population is Maori, a group who die up to eight years earlier than non-Maori. In Lakes they also die at a higher rate per 100,000 people than non-Maori. As well, while a fifth of all those in the Rotorua Lakes district aged over 15 smoke regularly, most again are Maori. 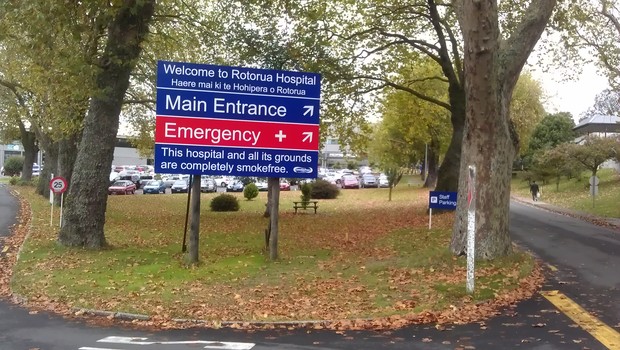 None of this comes as a surprise to a local GP, Alastair McLean, whose Western Heights Health Centre is in the heart of a relatively deprived area, on Brookland Road, where things are routinely stolen from the surgery and the power supply was once tapped into from outside. 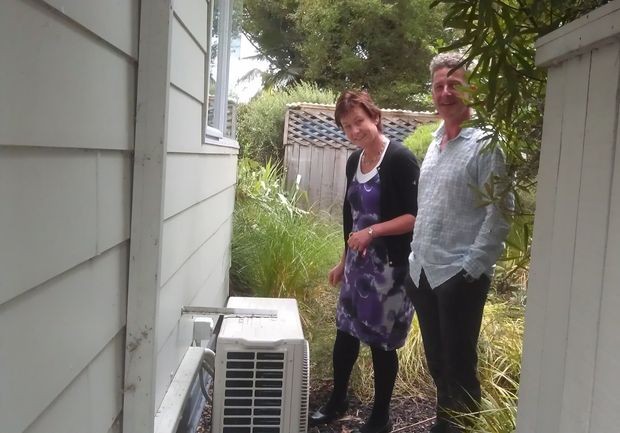 Joint owners of Western Heights Health Centre Mary and Alastair McLean. The centre's power supply was once tapped into from outside via the air conditioning unit. Photo: RNZ / Karen Brown

The practice is funded to enable it to charge very low fees: nothing for children under six in line with most of the country, and $17.50 for adults.

But he said families, who may be out of work, put off coming, usually neglect immunisations, and need more attention than he can realistically provide in a 15-minute appointment.

"We deal with the presenting complaint but we may have substance abuse, they have family violence, there may be depression or anxiety from historic abuse. They might need to have a smear or their blood pressure done, or they might be out of date with their immunisations, or they may have some child in the family who needs stuff done and we're chasing."

He said government funding had not kept up with all the increased demands, so the practice was becoming poorer while patients needed more help.

Dr McLean said rather than a blanket rise, the funding formula for general practice must begin following those groups that were most deprived.

"Practices like this or kaupapa Maori practices that have very high needs [should] get extra assistance in terms of, say, being able to employ an extra nurse or social worker or community worker to actually help us deal with the chaos in that area."

Chief executive of Maori provider Korowai Aroha, Hariata Vercoe, said a lack of understanding about the importance of health was one of the challenges they faced. 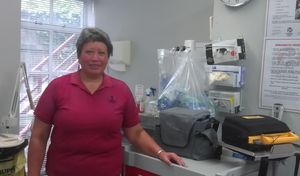 "A lot of the time it's because it's not a priority for them. There are other things that are more pressing."

At Rotorua Hospital the clinical nurse manager for the children's unit, Bridget Wilson, said too many families had a debt at their GP and therefore did not go from shame, even though children are free.

"We've got good working relationships [with GPs]. I think families have [too], and I don't think that's the breakdown. I think it's the actual cost of attending."

Local pharmacist Ian Edward said many patients could not afford to collect all the items on their prescription and asked which was most important.

"Perhaps we need a better relationship between various government departments to ensure that providers like ourselves and doctors are able to get funding from those agencies directly so that there are no barriers for those people." 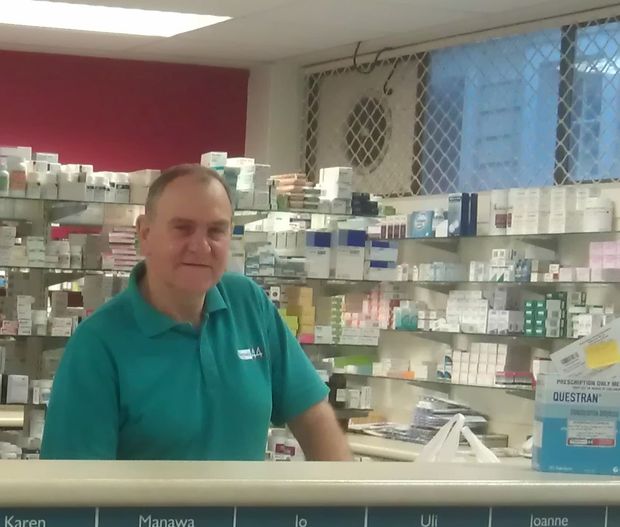 In Wellington's affluent Kelburn and Khandallah communities, where the median family income is approximately $88,000 higher, and it costs $46 and $49 respectively for those aged 18 to 24 to see the doctor, issues are important but less desparate.

Long-time Kelburn GP Carol Shand said health was improving overall. "The overwhelming problem is the lifestyle that the 21st century has inherited from the end of the 20th. The obesity, the lack of exercise, so we need to put effort into changing our lifestyle, changing our eating habits, changing our exercise habits, otherwise some aspects of our health are going to get worse." 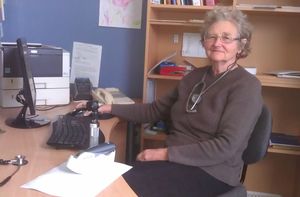 In Khandallah, GP Anne-Marie Cullen singled out mental health, saying her wish for the Budget was extra funding to provide a much-needed residential facility for severely disabled young adults.

"When we de-established institutions in the 1980s we went completely the other way and now I see ageing parents with their young adults who are severely disabled and this is a heart-breaking thing."

The Medical Association says it's time for action over health inequalities that are unacceptable.

Chairman Mark Peterson said it was time to consider altering the GP funding system known as capitation, so extra funding followed the people who needed it: "We don't have slums and we don't have exceedingly rich areas in most places. In most places there is a mixture, therefore targetting to the geographic area or the practice area is not accurate enough for the people who need it."

That said, he's not expecting to see it in the Budget next Thursday.