In Tonga, the King has again criticised Parliament, this time over what he sees as a lack of effort in combatting the drug threat, and a lack of accountability and communication on what the government's doing. 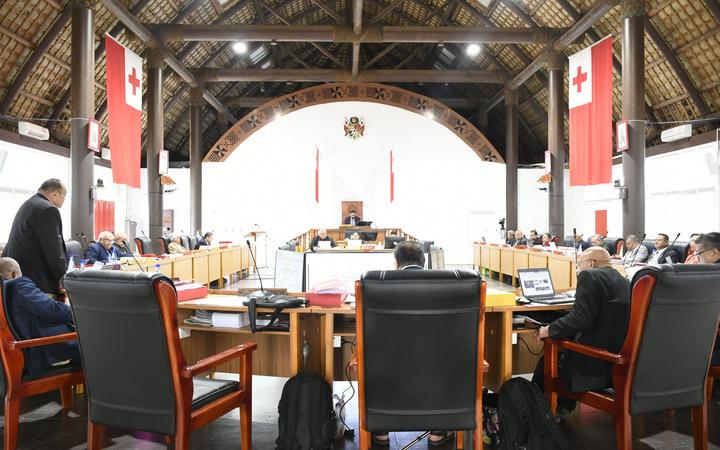 In May, 'Aho'eitu Tupou VI, was critical of MPs when this year's parliament session opened, questioning their honesty and their ability to run the government.

Our correspondent in Nuku'alofa, Kalafi Moala, said this week the King again found a number of faults with parliament.

"He was quite concerned of the fact that the country is still very much over-run with the drug trade and very little has been done about it particularly from parliament in terms of legislation," Kalafi Moala said.

Moala said in the past speeches in parliament by monarchs were very formal and never controversial.

"But with this King, it is the first time that we here in Tonga have heard him refer to specific things, express disappointment and basically lifted the bar in challenging members of parliament to perform. That's the first time - it's kind of woken up the nation," Moala said.